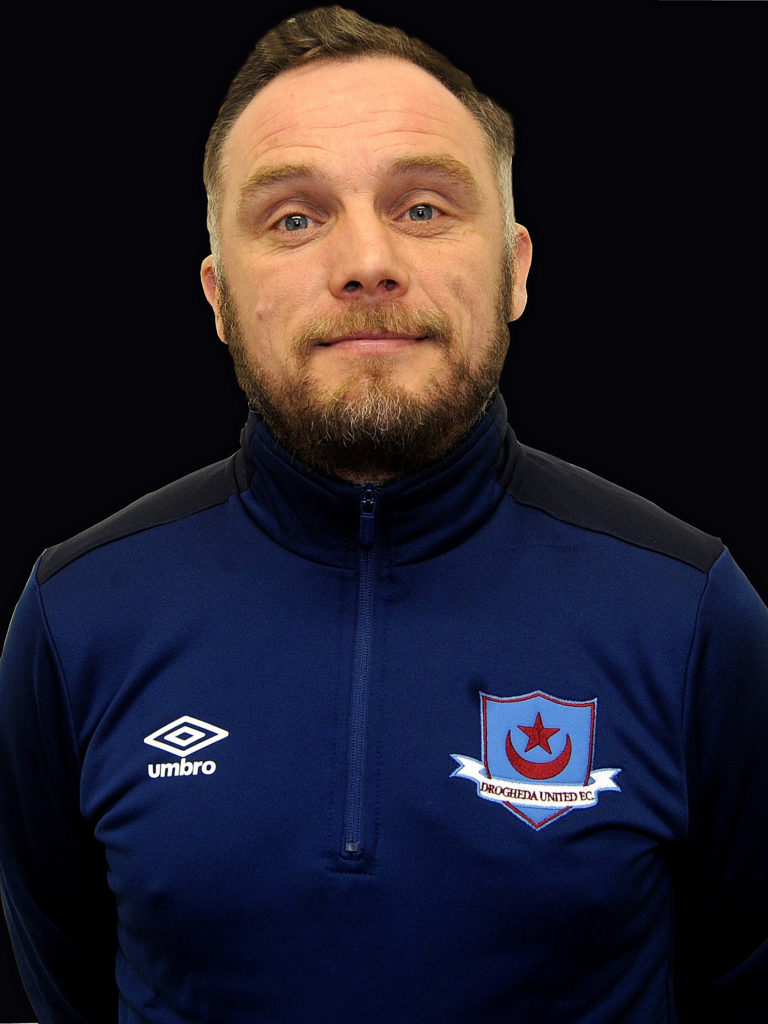 The ONE Academy: Message from DUFC Head of Youth – Morgan Hughes

Since 24th May 2019 we have come a long way. We have set up the ONE Drogheda Academy which comprises a signed partnership between Drogheda United, Drogheda Boys and the Drogheda Schoolchildren’s League.

Together, through the partnership we have all agreed to support local players and coaches who have ambitions to play and coach football at the highest level in Ireland to do so within their local League of Ireland club, Drogheda United.

Furthermore to support the positive development of local players and coaches, Drogheda United have openly communicated their Football Development Plan, Coaching Curriculum, Learning Guides for coaches & players, Principles and Systems of Play to clubs within the ‘ONE Drogheda Academy’.

The implementation of the ‘ONE Drogheda Academy’ is the first and biggest step taken so far in the Drogheda United Football Development Plan. It has been a massive amount of work and no doubt there will be challenges ahead however, with everyone coming together and working together, the objective is clear, to give players and coaches in our community greater opportunities to play and coach at the highest level and hopefully that is with their local League of Ireland club, Drogheda United.

The Drogheda United Academy Teams League of Ireland seasons are due to start on 14th / 15th March 2020. Our U19s and U17s are scheduled to play Shelbourne respectively. Our U15 and U13 seasons will commence on the weekend of 21st / 22nd March 2020 with fixtures yet to be confirmed.

We will be launching our Drogheda United Academy Facebook and Twitter pages next week and would ask you to follow us and we would encourage you to come and watch the future stars of Drogheda United playing their games in United Park on any given Saturday or Sunday.