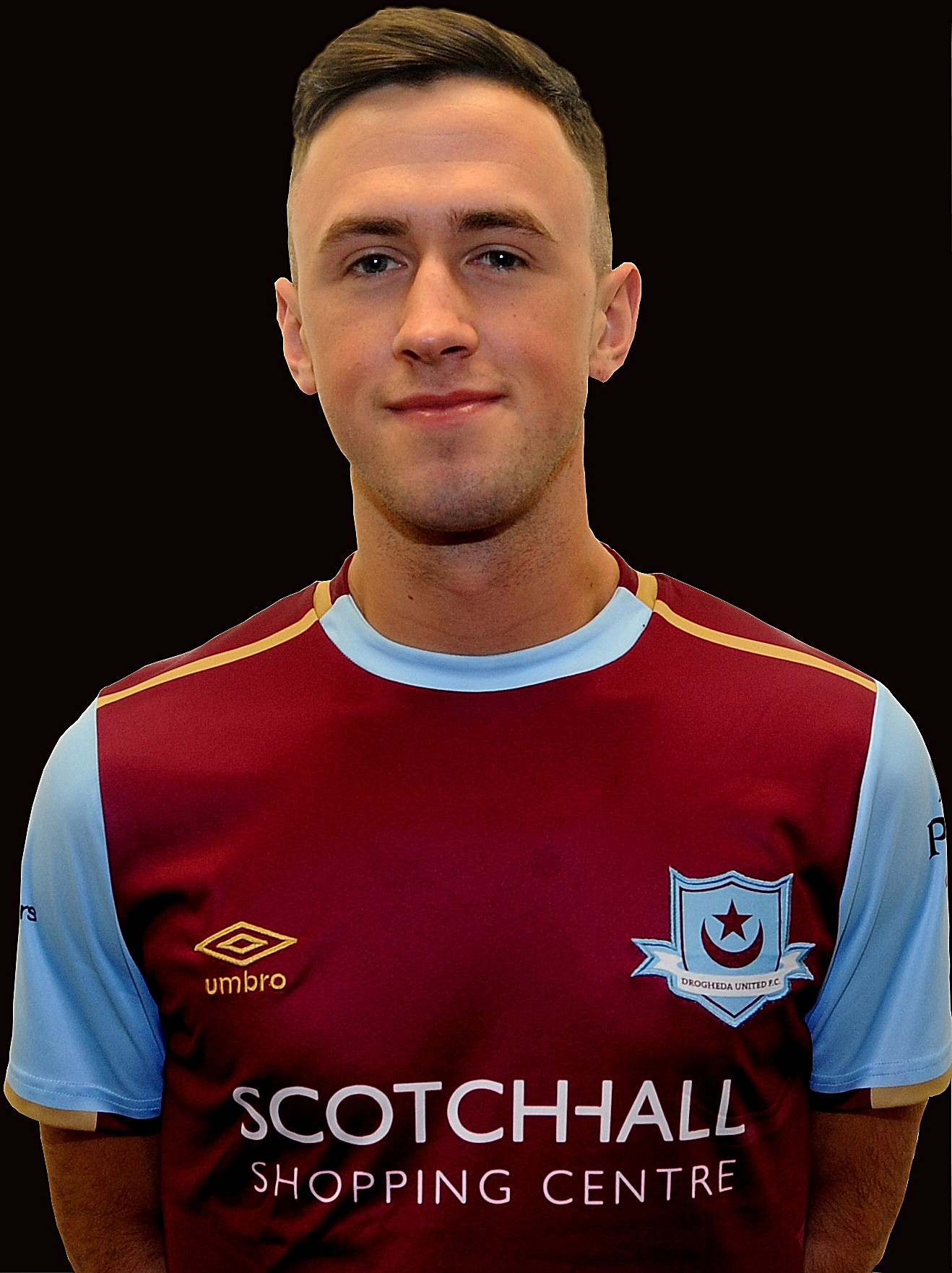 This is Stephen Meaney’s fourth season with Drogheda United after first signing for the club in 2017.

The forward also broke into the first team, scoring his first senior goal on his first start in a 3-2 win away to Finn Harps in the second last game of the season.

Meaney was limited to just 11 appearances in 2018 due to injury. He re-signed for a third season in 2019 and scored 10 times in 29 appearances, including netting a hattrick in a 5-3 win over Athlone Town.

“It was a no brainer for me really, Drogheda feels like home to me at this stage,” Meaney said after signing back for 2020.

“I thought I had a decent season last year (2019), one of the most enjoyable seasons of my career if I’m honest, but apart from that I’m hungrier than ever to improve and I want to be a part of the team that gets this club back to where it belongs.”

"I want to be a part of the team that gets this club back to where it belongs.”