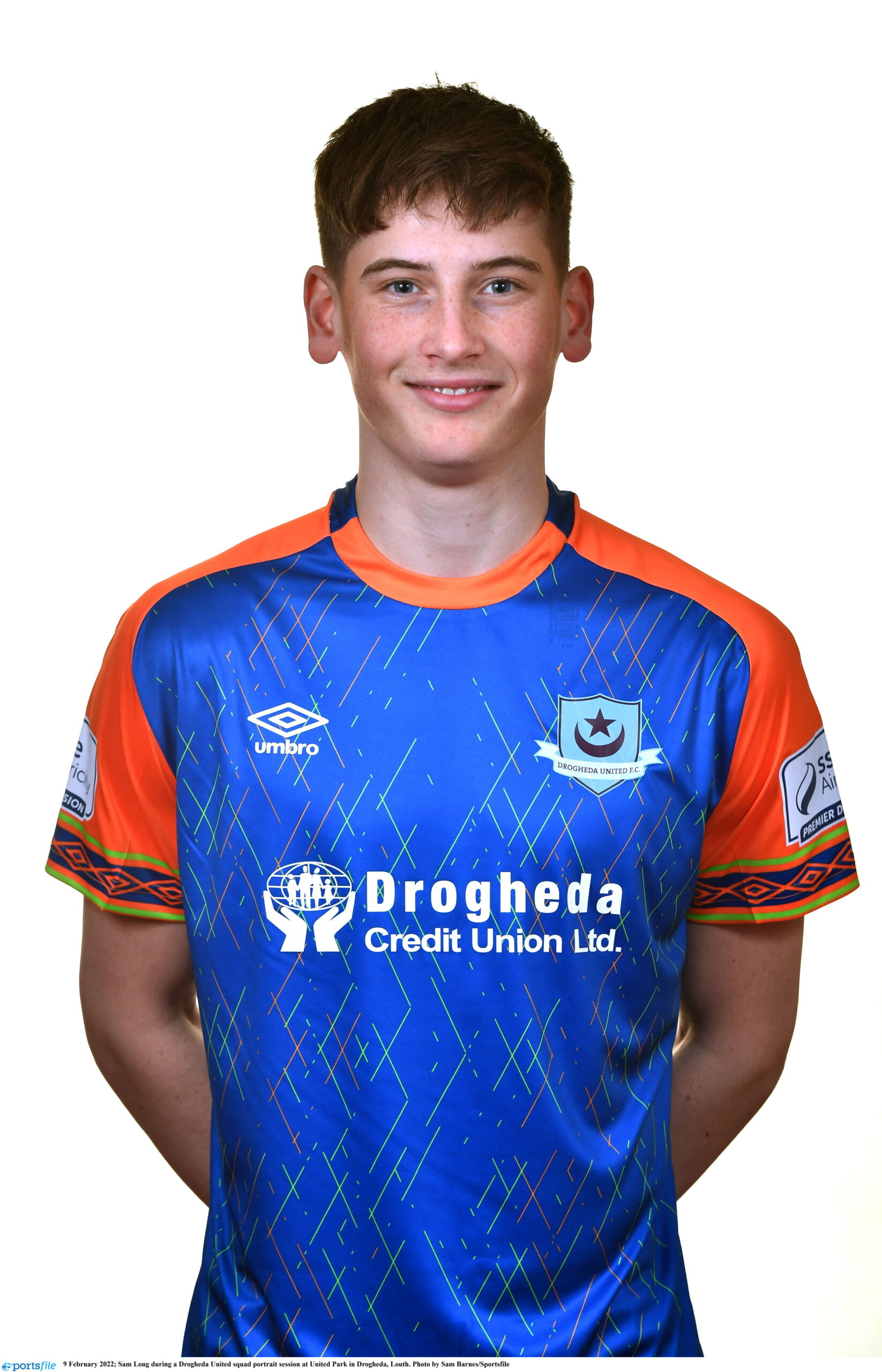 Long was awarded Scholar of the Season in his first season at Lincoln in the 2019/20 season and signed his first professional deal in October 2020.

The 19-year-old was part of the Imps first team squad throughout the 2020/21 season before making his senior debut against Manchester United U21s in the EFL Trophy in August 2021.

Two further appearances in that competition followed, as did starts in FA Cup ties against both Bowers & Pitsea and Hartlepool United.

The keeper, who signed a new long term deal with Lincoln in December, made his League One debut in a 2-1 win away to Plymouth Argyle days before joining the Boynesiders on loan.