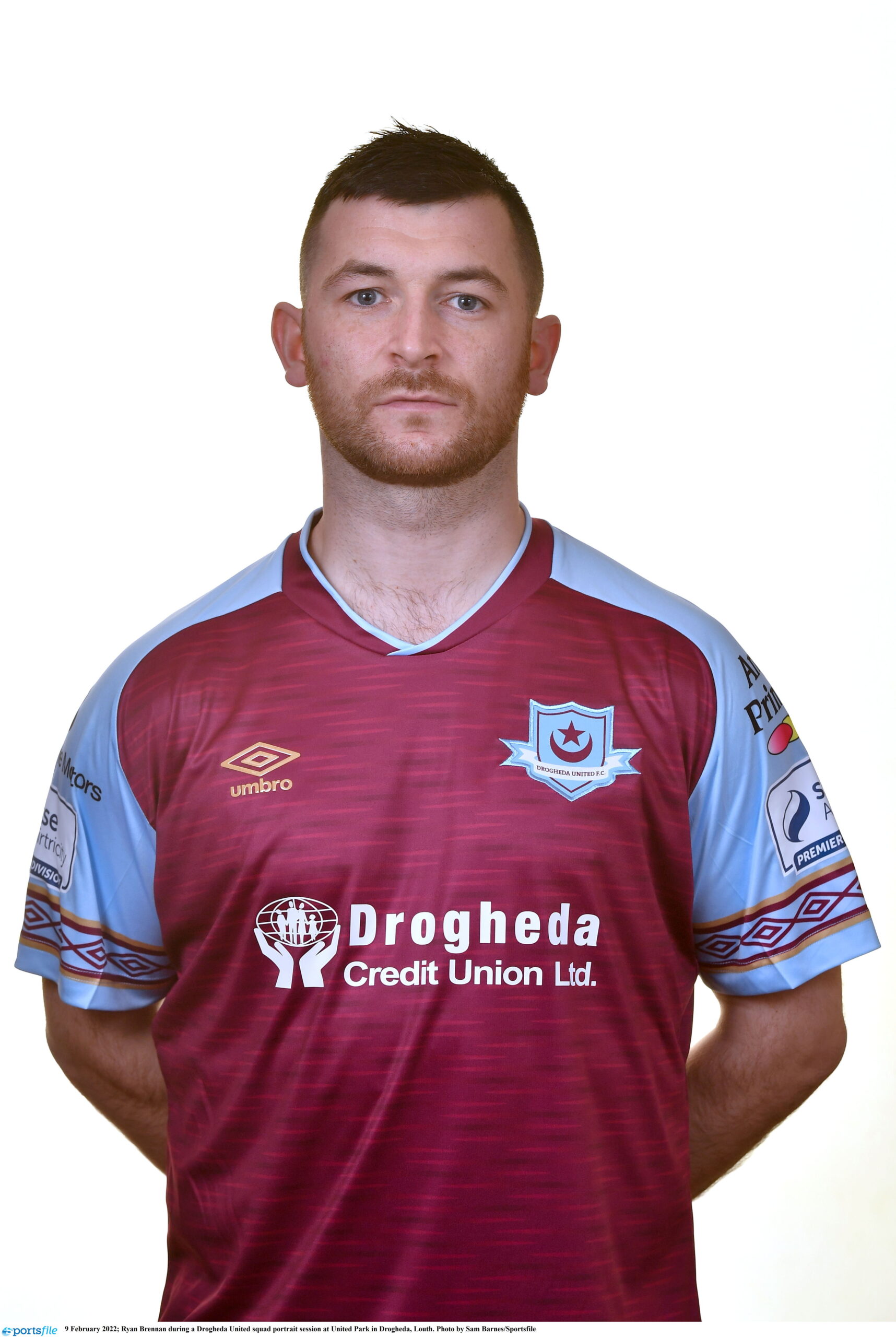 Ryan came through the underage ranks at Drogheda Boys and Drogheda United, making his debut for Drogheda in 2010. He made 29 appearances for the club that season before signing for Monaghan United.

Brennan returned to Drogheda in 2012, after he had scored six in 23 for Monaghan the previous season. This time, he had a two year spell with the club before signing for Shamrock Rovers.

A two year spell at Rovers saw Ryan make over 50 appearances, and play in the Europa League in 2015, before moving to Bray in 2016 on a two-year deal.

After being Bray’s top scorer in all competitions in 2017, and then made the move to St. Patrick’s Athletic in 2018.