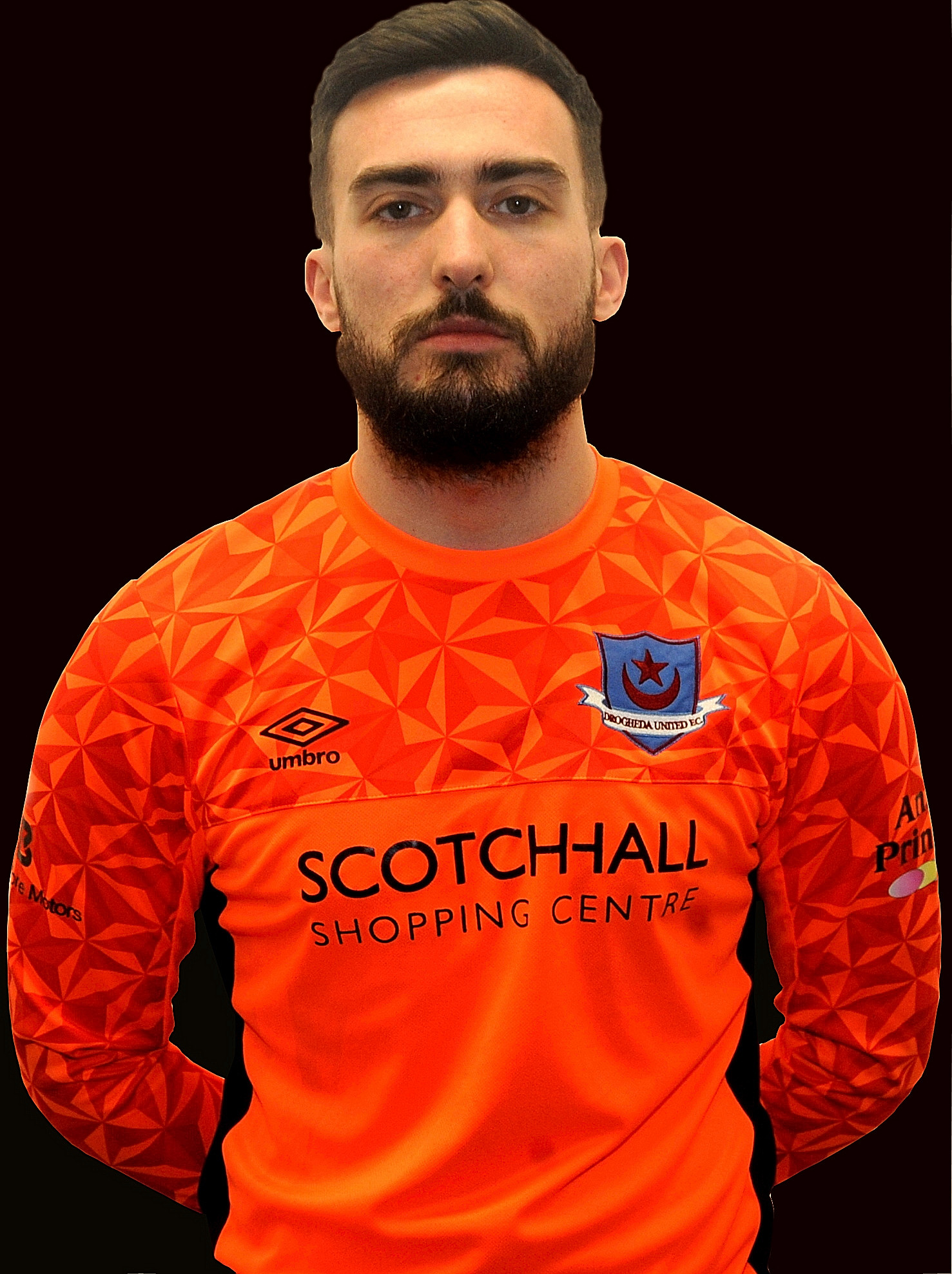 Ross became the 19th member of Tim Clancy’s 2020 squad when he signed in December 2019 from Dundalk.

Treacy had spent two seasons with Dundalk, under the management of Stephen Kenny and then Vinny Perth, having previously played with Swansea City in the UK.

Speaking after signing for Drogheda, Treacy said “Tim (Clancy) got in touch with me at the end of the season and offered me the opportunity to come to the club. Based on what he said, how close they came last season, it was a no brainer.”

“I had to, I couldn’t turn it down, I can see us going the full way this season, again. The squad, the players, I’m just looking forward to being a part of it.”

“Based on what he said, how close they came last season, it was a no brainer.”