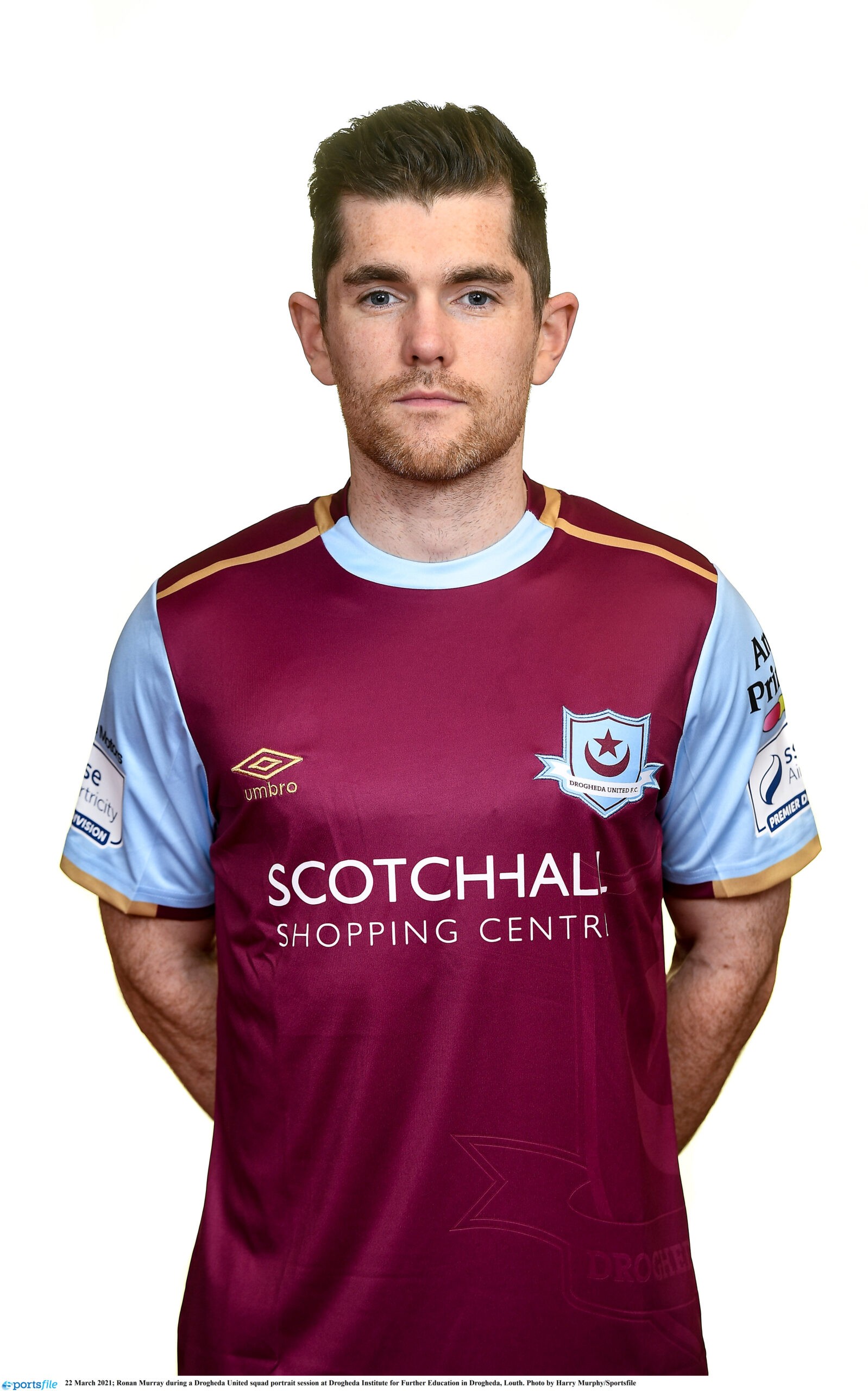 Murray was the 24th player, and seventh new addition to be announced from Tim Clancy’s 2021 Premier Division squad.

The 29-year-old forward joined Sligo on a two-year-deal from Dundalk in November 2018 after previously playing for Galway United. Murray had scored 17 times in 38 appearances for the Tribesmen and was named in the PFAI Premier Division Team of the Year in 2017.

Prior to his time at Galway, Murray had spent a number of years in England, having moved to Ipswich as a 15-year-old. Murray had loan spells at Torquay United, Plymouth Argyle and Swindon Town, where he won the League Two title under Paulo Di Canio.

Murray made the permanent move to Notts County in 2013 before returning back to Ireland to sign for Galway in 2016.

“The goals for me personally are to get back on the pitch, playing and getting minutes under my belt, in pre-season first of all. Then when the season starts, to fight for my place in the starting team and get wins on the pitch.”