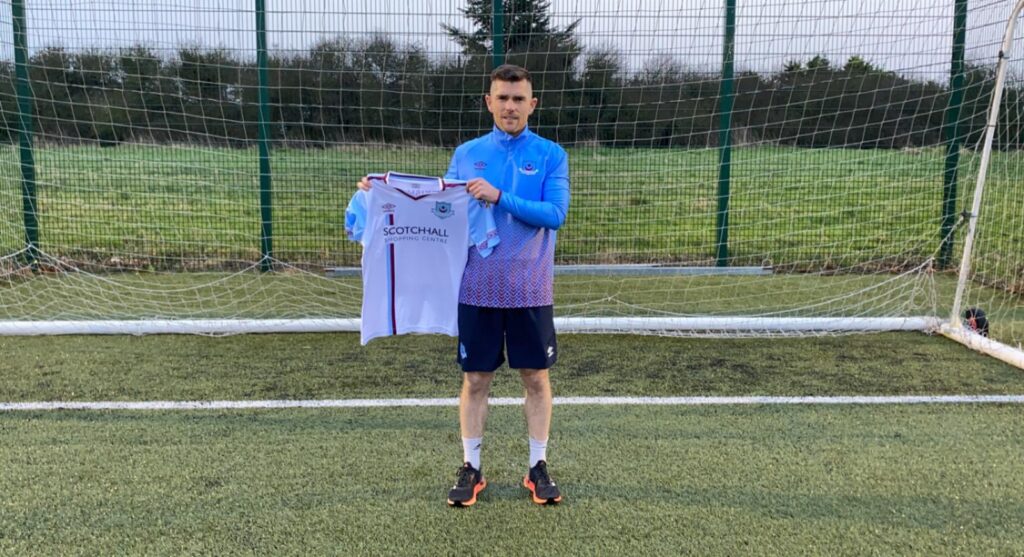 Drogheda United are delighted to announce the signing of Ronan Murray from Sligo Rovers.

Murray is the 24th player, and seventh new addition to be announced from Tim Clancy’s 2021 Premier Division squad.

The 29-year-old forward joined Sligo on a two-year-deal from Dundalk in November 2018 after previously playing for Galway United. Murray had scored 17 times in 38 appearances for the Tribesmen and was named in the PFAI Premier Division Team of the Year in 2017.

Prior to his time at Galway, Murray had spent a number of years in England, having moved to Ipswich as a 15-year-old. Murray had loan spells at Torquay United, Plymouth Argyle and Swindon Town, where he won the League Two title under Paulo Di Canio.

Murray made the permanent move to Notts County in 2013 before returning back to Ireland to sign for Galway in 2016.

“Tim saw, as did Dane Massey, who I would know from Dundalk, that I was playing for Pats (in pre-season). Tim got on the phone to see if I would be interested and I said I would. It was as simple as that really, I was delighted to get the call,” Murray said, explaining how the move to Drogheda came about.

Murray will join new signings Dane Massey, Gary Deegan and Dinny Corcoran as some of the more experienced players in the Drogheda dressing room.

“Winning is a good habit and they have obviously got that habit from last year. Signing a good mix with the Premier Division experience of Dane, the massive experience from (Gary) Deegan who has played in England at a high level, and Dinny aswell.

“It’s great to get that experience and pass on knowledge. Then you have Tim at that top. Hopefully we can survive first of all and then see where we go from there.

“The main targets would be to establish a good starting 11 that competes every week, has a system of play that works. That comes down to Tim and I’ve full faith he will do that and establish ourselves in the Premier Division and then you can build on that for the following season.

“The goals for me personally are to get back on the pitch, playing and getting minutes under my belt, in pre-season first of all. Then when the season starts, to fight for my place in the starting team and get wins on the pitch,” Murray explained.

Murray also gave his thoughts on how important he feels the recent announcement of collaborative Player Development Programme between the club and the PFA Ireland is.

“It’s massive. I left Ireland, I left school when I was 15 to go to England so with me not having a leaving cert under my belt, I know how important it is as I get older, and your career is getting on.

“You start to think about the eventuality after the career in football which is inevitable for everybody. To look forward and to have a plan in place. To get the ball rolling for your career after football is so important because you don’t want to be left out in the cold.

“One day, you’re not asked back to training, you’re left out in the cold and you don’t want to be wondering then what you are going to do. You need to be proactive on these things, this is massive, especially in the League of Ireland because there is no life changing money in it, so you are going to need to work after football, that’s inevitable.

“So, Drogheda being proactive in it is massive and it helps younger lads coming through, that they have a plan in place. There is research in it, that if you have an education on the side that you actually perform better.

“It’s all positive and I think Drogheda are being really proactive on it, and I think that’s down to the chairman Conor Hoey, and the PFAI do great work with Dr. Emma Burrows, and Stephen and Ollie, they do great work anyway, being our representatives, we’re always in touch with them. But for them to collaborate with Drogheda is big and hopefully other clubs can follow suit,” Murray explained.