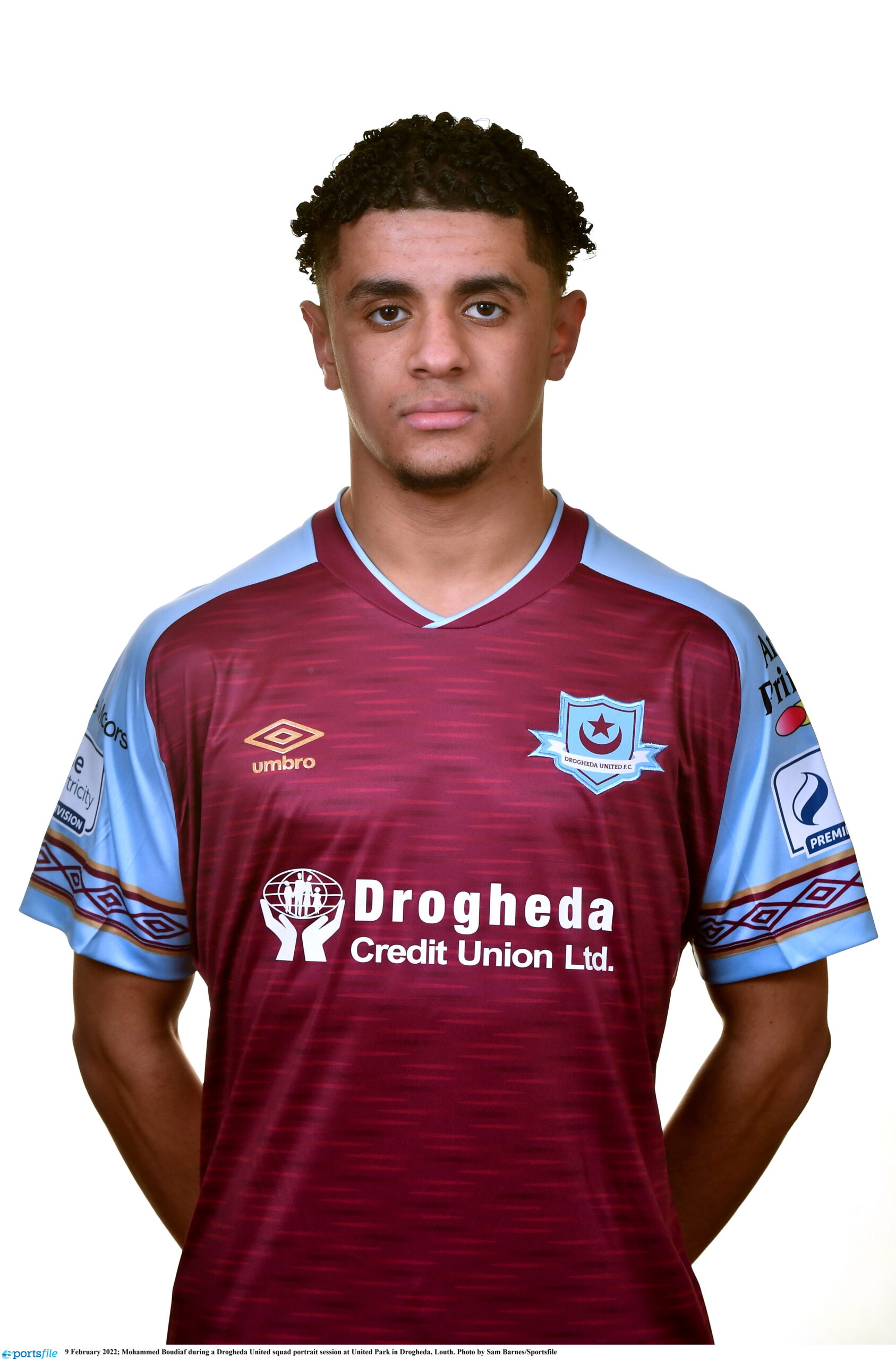 Mohamed is in his third year with the club having progressed through our academy sides from U17 level. With the ability to play in defence and in midfield, Mo’s first appearance for the first team came as a starter in pre-season against Wexford.

Boudiaf’s senior league debut came in the last game of the season, as a substitute away to Shamrock  Rovers.

He was also part of the U19 National Shield winning side, scoring two goals in the final in a 3-1 win over Waterford, a game where he was also named Player of the Match.