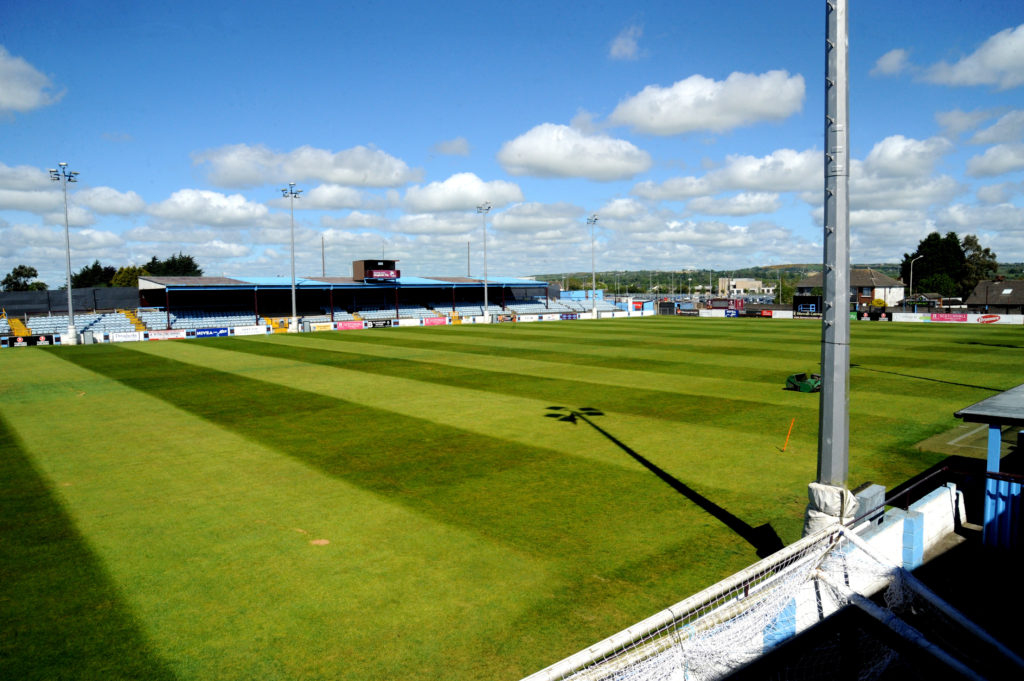 Drogheda United host UCD AFC on Friday night as Tim Clancy’s side look to bounce back from a 1-0 defeat to Longford Town last week.

A first half goal from Sam Verdon saw Daire Doyle’s side take all three points at United Park despite Drogheda having a number of chances to take at least a share of the points.

Chris Lyons had a goal disallowed for handball, Mark Doyle had a shot palmed on to the bar by Lee Steacy, Sean Brennan had an effort cleared off the line before Steacy again made a save in the dying seconds to deny Lyons from close range.

That result, coupled with the win away to Cobh in the first game of the season now sees Drogheda sitting fourth in the First Division on three points after two games, a point behind Friday night’s opponents, UCD.

In team news, Luca Gratzer remains sidelined with a foot injury suffered in pre-season while Brandon Bermingham is suspended after being shown a red card against Longford last week.

Jordan Adeyemo (back injury) is hopeful of returning from injury while midfielder Mark Hughes has stepped up his recovery and may also return to the squad.