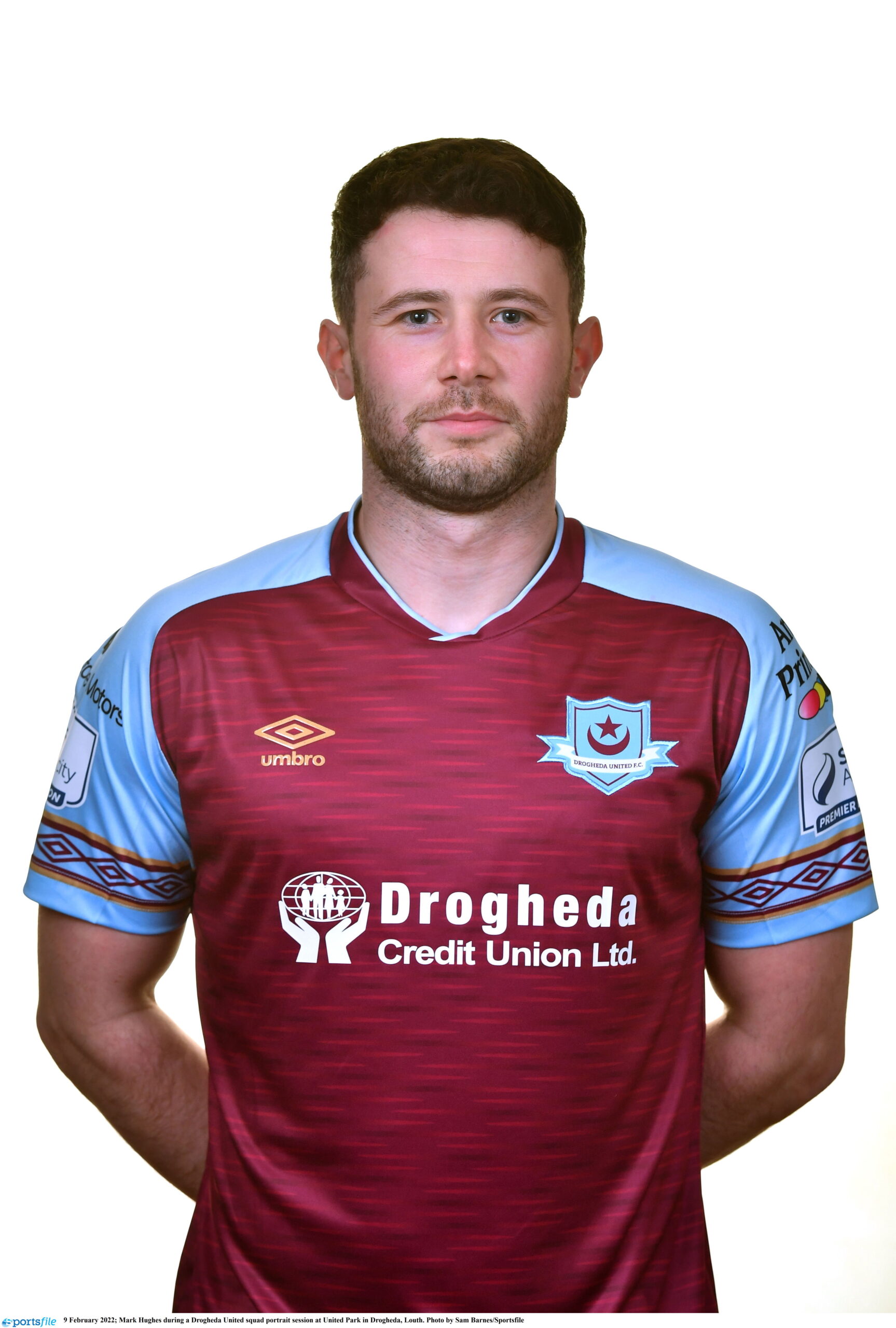 The midfielder is currently in his second spell with the Boynesiders, having first played with Drogheda in the Premier Division in 2015, making 26 appearances.

Hughes re-joined the club in 2019 from Shelbourne and had made 63 appearances for the Boynesiders up until the end of the 2020 season, scoring one goal, in a defeat to Cabinteely.

An injury hit 2021 season saw Hughes limited to three appearances before he re-signed for 2022 after completing a number of weeks of pre-season training with the club.