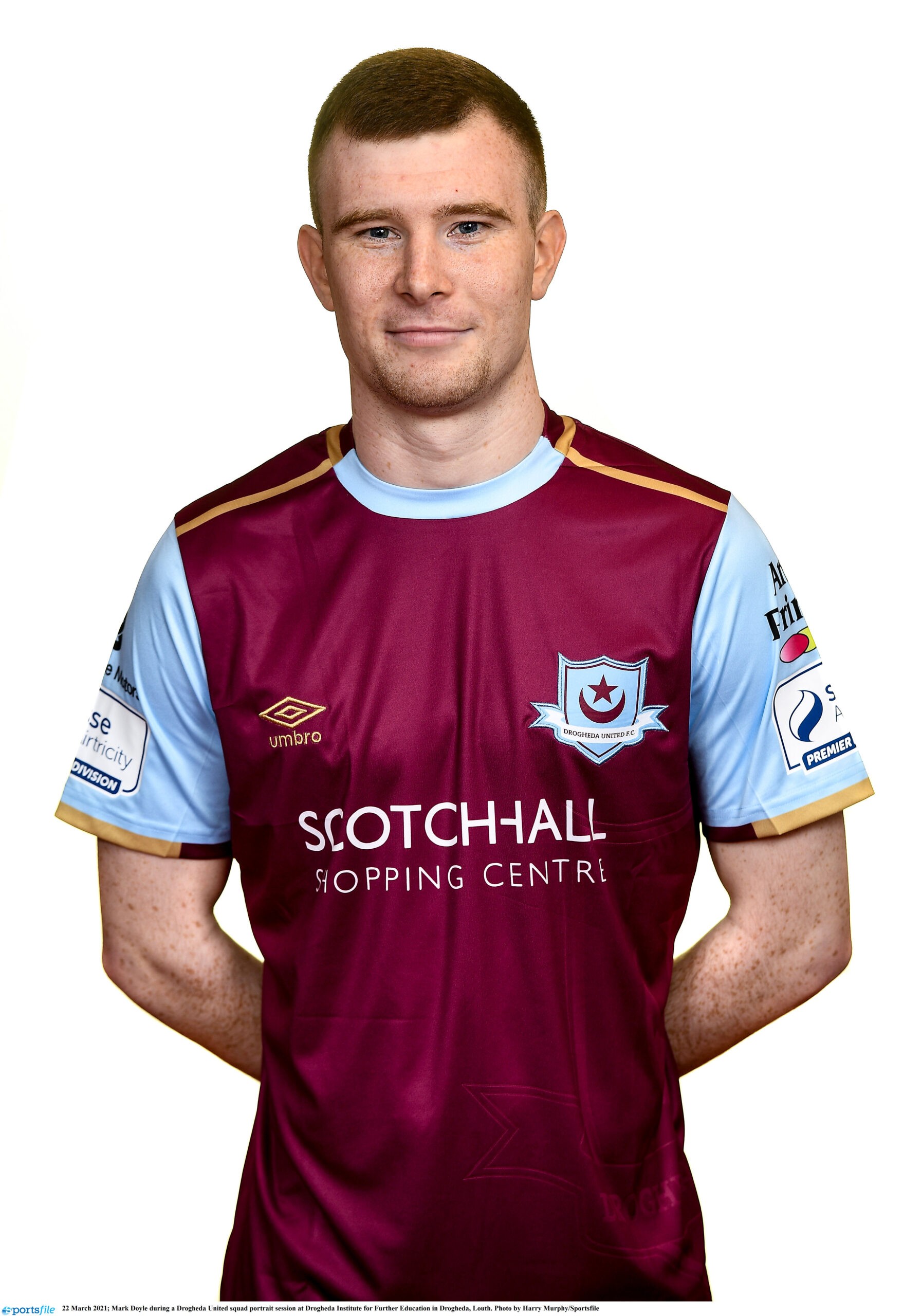 Mark is now entering his sixth season with the senior squad, having also played with our underage sides prior to making his senior debut.

The 2020 season saw Doyle win a number of awards, beginning with the Drogheda United Fans Player of the Year award.

The PFAI First Division Player of the Year award followed for the winger who was also one of four Drogheda players named in the PFAI Team of the Year.

“I just want to continue contributing to the team with as many goals and assists as possible and continue to improve as I feel I have each season.”