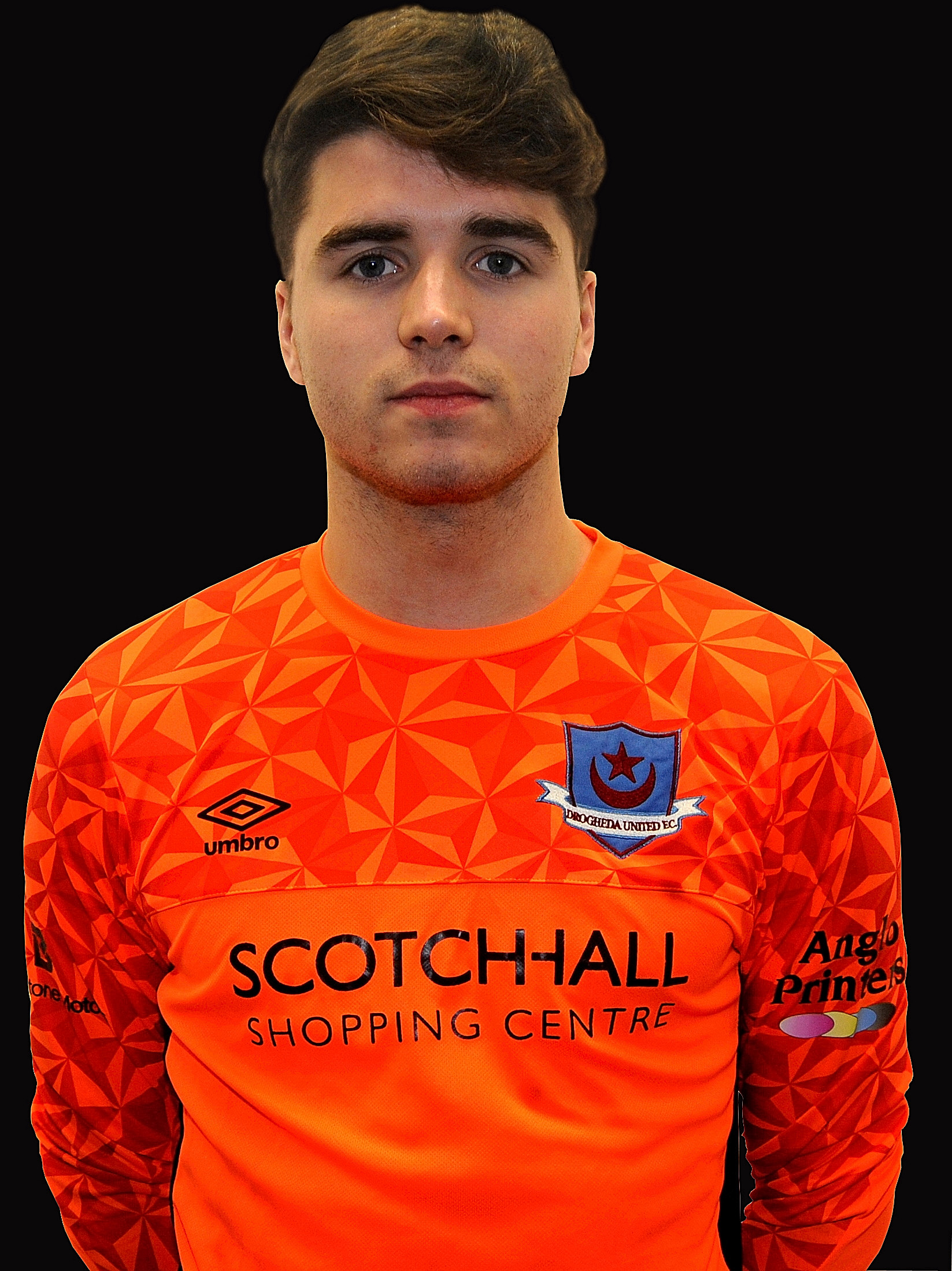 While at both clubs, he largely featuring for their U19 sides, with his first competitive appearance for Rovers coming in a Leinster Senior Cup game against Thomastown United in February 2017.

Luca made 3 appearances in his first season with the club in 2018. After Paul Skinner picked up an injury in the 2019 season, Luca claimed his place as first choice goalkeeper and went on to make 26 appearances, keeping eight clean sheets as Drogheda reached the play-off final.