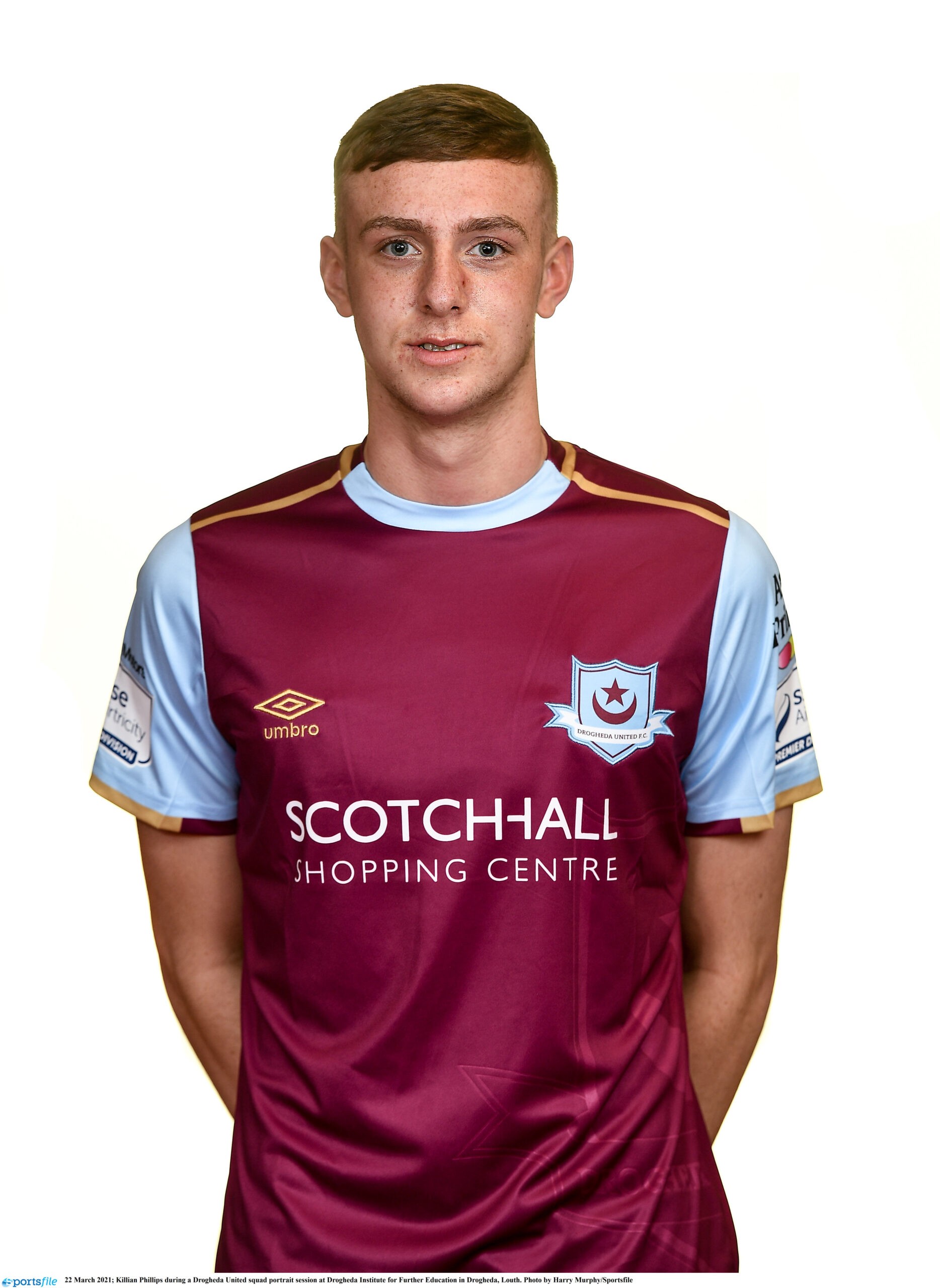 Phillips was the 21st player to be announced from Tim Clancy’s 2021 Premier Division squad.

The versatile midfielder, who can also play centre back, made his first senior appearance for the club in a friendly away to Dundalk in July 2020.

“When Tim and Kevin asked me to sign back it was a no brainer. Wayne Groves also played a big part in me signing. I can learn a lot from this squad, and it will only benefit me.”