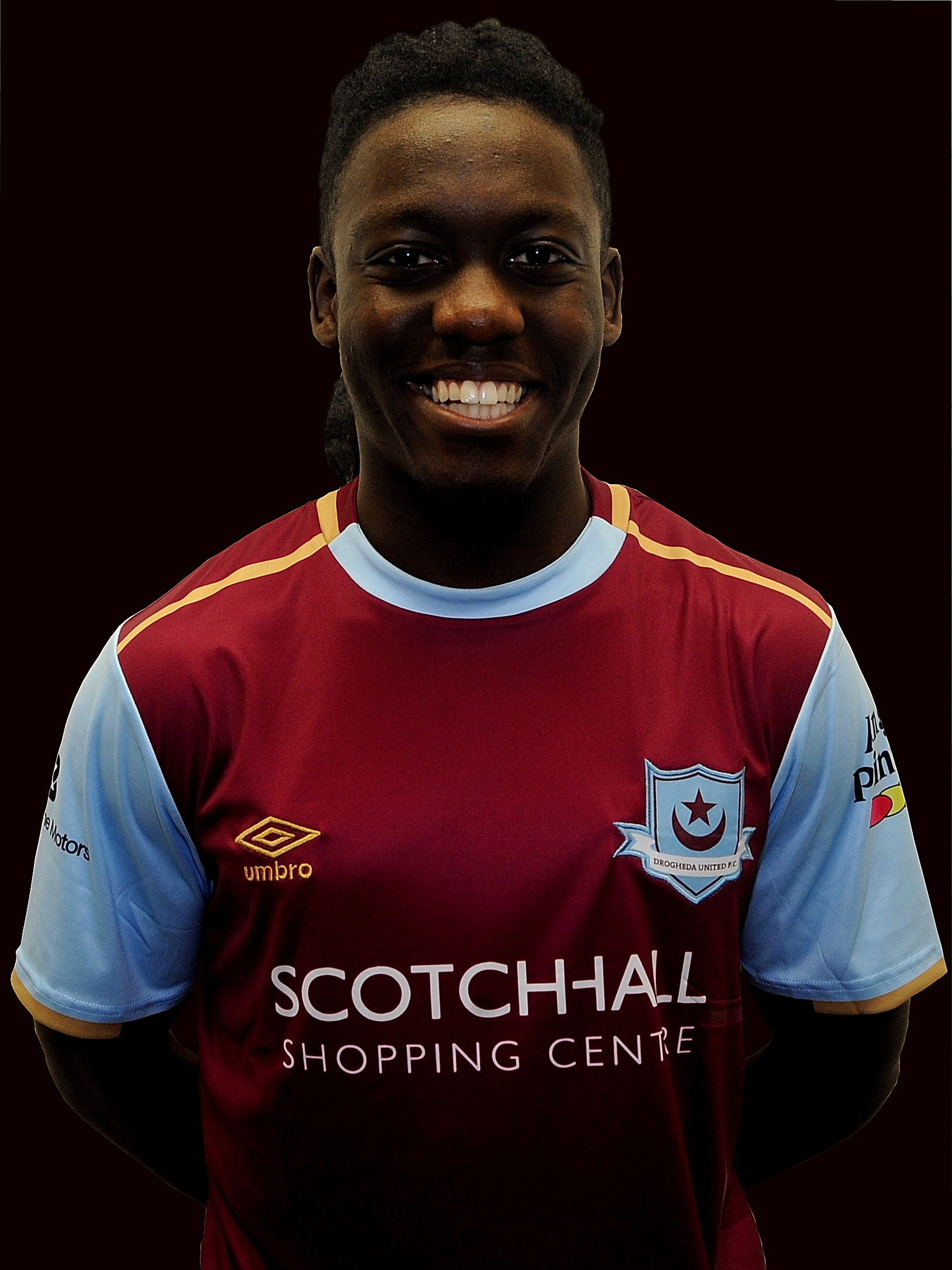 In 2019, Kevin played for the club’s U-19 side, who went on to reach the National League semi-finals, losing 5-4 to eventual champions Waterford.

Kevin also made his first team debut in August 2019 in the Leinster Senior Cup away to Sheriff YC.

The central defender was then a part of Tim Clancy’s squad throughout pre-season in 2020, both in training and in friendlies.