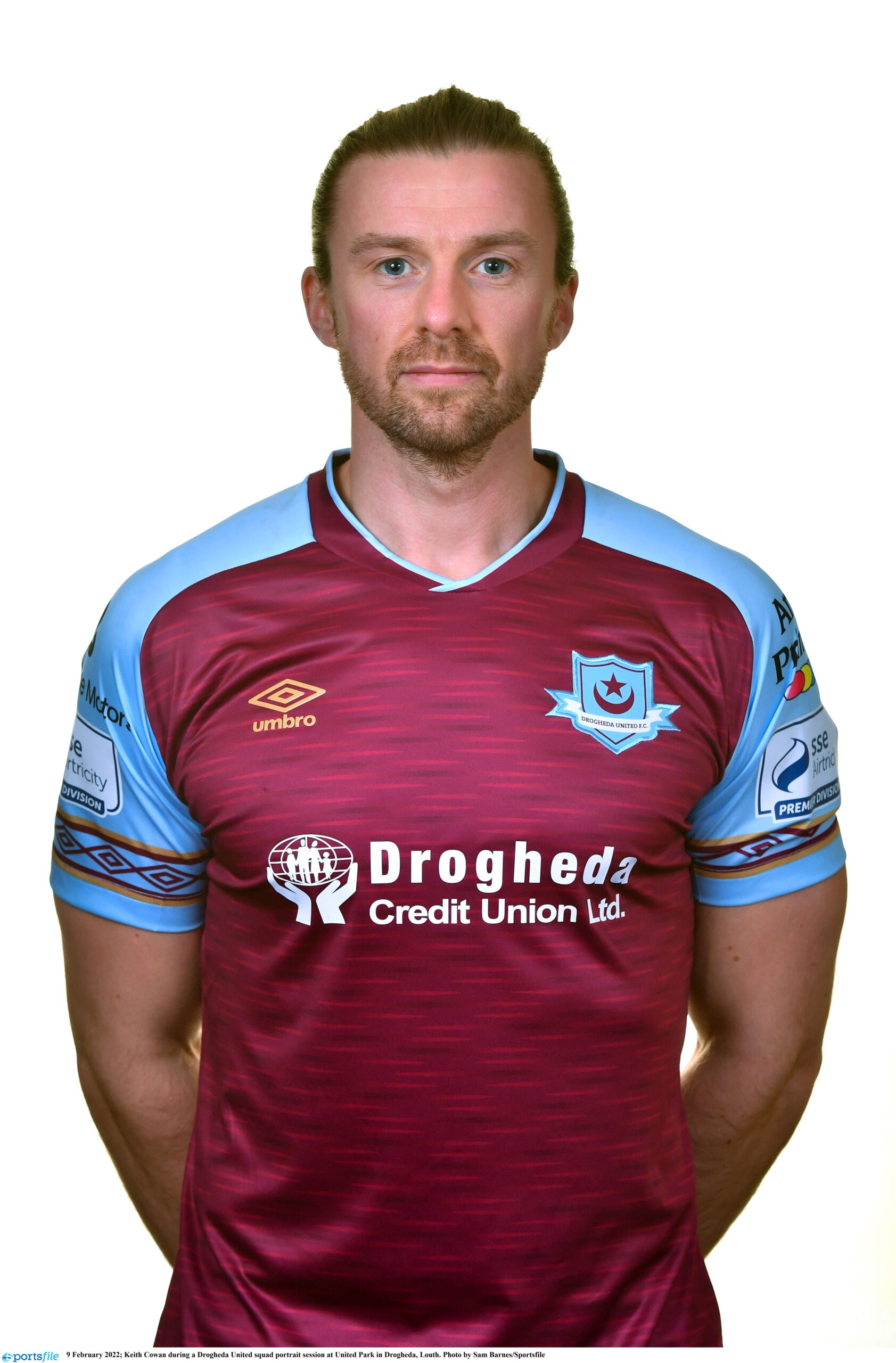 The experienced defender made his Finn Harps debut in 2005 before returning to the club in 2010. Cowan made 206 appearances for Harps between 2010 and his departure from the Donegal side in 2019.

The 2020 season saw the former Harps captain make the move to Glentoran, scoring on his debut against Institute, winning the 2020 Irish Cup against Ballymena and playing in the 2020/21 Europa League.

Cowan joined Dungannon Swifts in June 2021 and played 19 games in all competitions for the Danske Bank Premiership side.