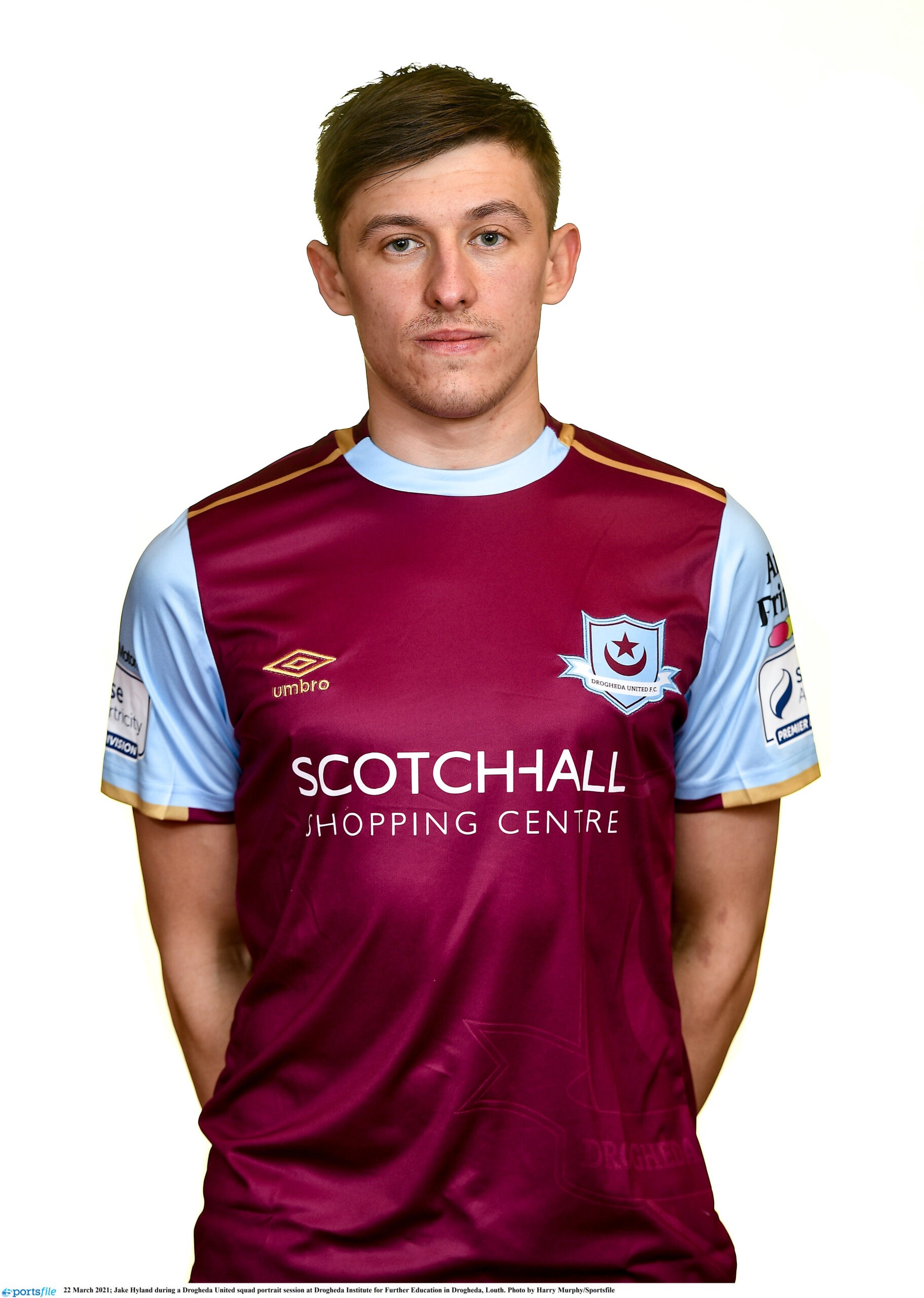 Hyland was the second player to be announced from Tim Clancy’s 2021 Premier Division squad.

Hyland played for Bohemians between 2013 and 2015 after previously playing at underage level for St. Patrick’s Athletic.

This will be the Drogheda captain’s sixth season with the club, having first joined the club ahead of the 2016 season.

The 25-year-old has made 131 appearances for Drogheda in the last five seasons, scoring nine goals.

Two of those goals came at home to Cabinteely in the league this season, one a tap in at the back post, the other a stunning free kick from distance.

“The main aim for a newly promoted team in any league should be to stay in the league and establish yourselves.”