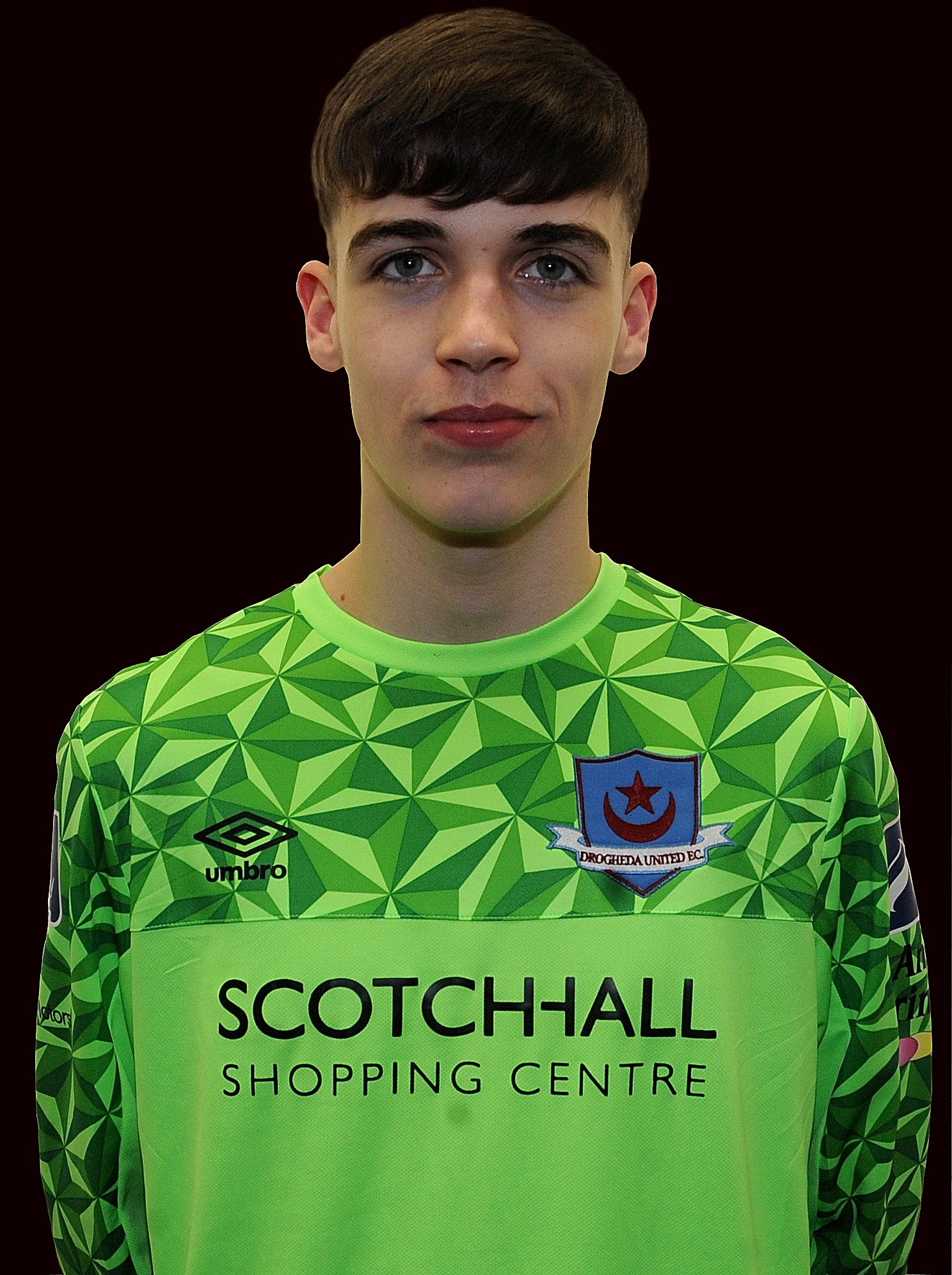 Jack has been with the club since 2017 since he first lined out with the U-15 side.

He has since progressed continued to progress through the academy teams and was named in a number of pre-season squads in 2020.

This included getting minutes in the Vincent Hoey Perpetual Trophy against Bohemians and being named on the bench for the Malone Cup against Dundalk.