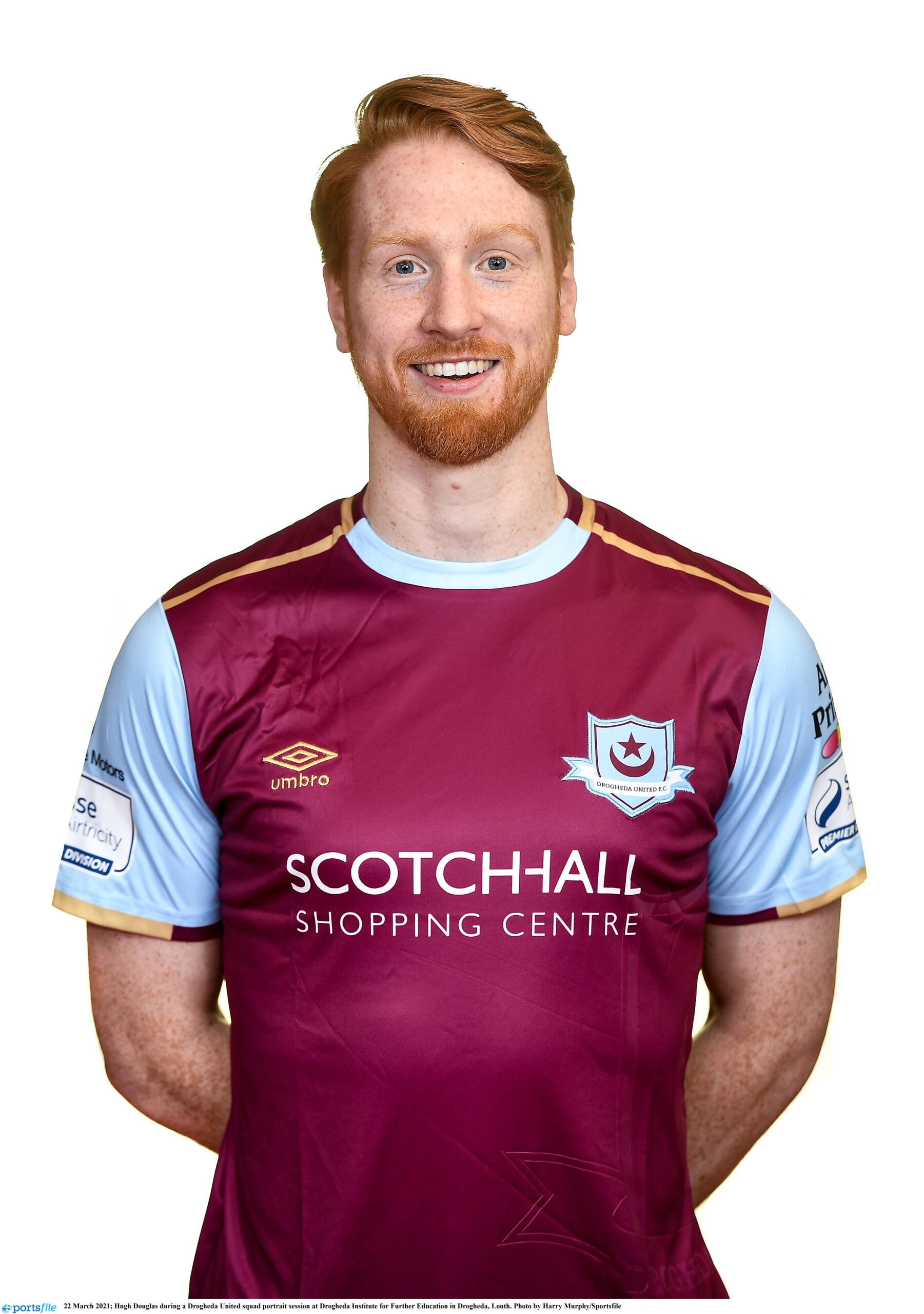 Douglas was the sixth player to be announced from Tim Clancy’s Premier Division squad for 2021.

This is Hugh’s second season with the Boynesiders after first joining from Bray in November 2019.

Douglas had spent the previous five seasons at Bray before joining Drogheda and made 18 appearances in the league and FAI Cup for Tim Clancy’s side in 2020.

His first goal for Drogheda came in a 3-0 win away to Wexford in August as he headed home a Jake Hyland corner.

The centre-back was one of four Drogheda players to be named in the 2020 PFAI Team of the Year.

“We need to take it one game at a time and establish ourselves in the league as we’re just newly promoted.”