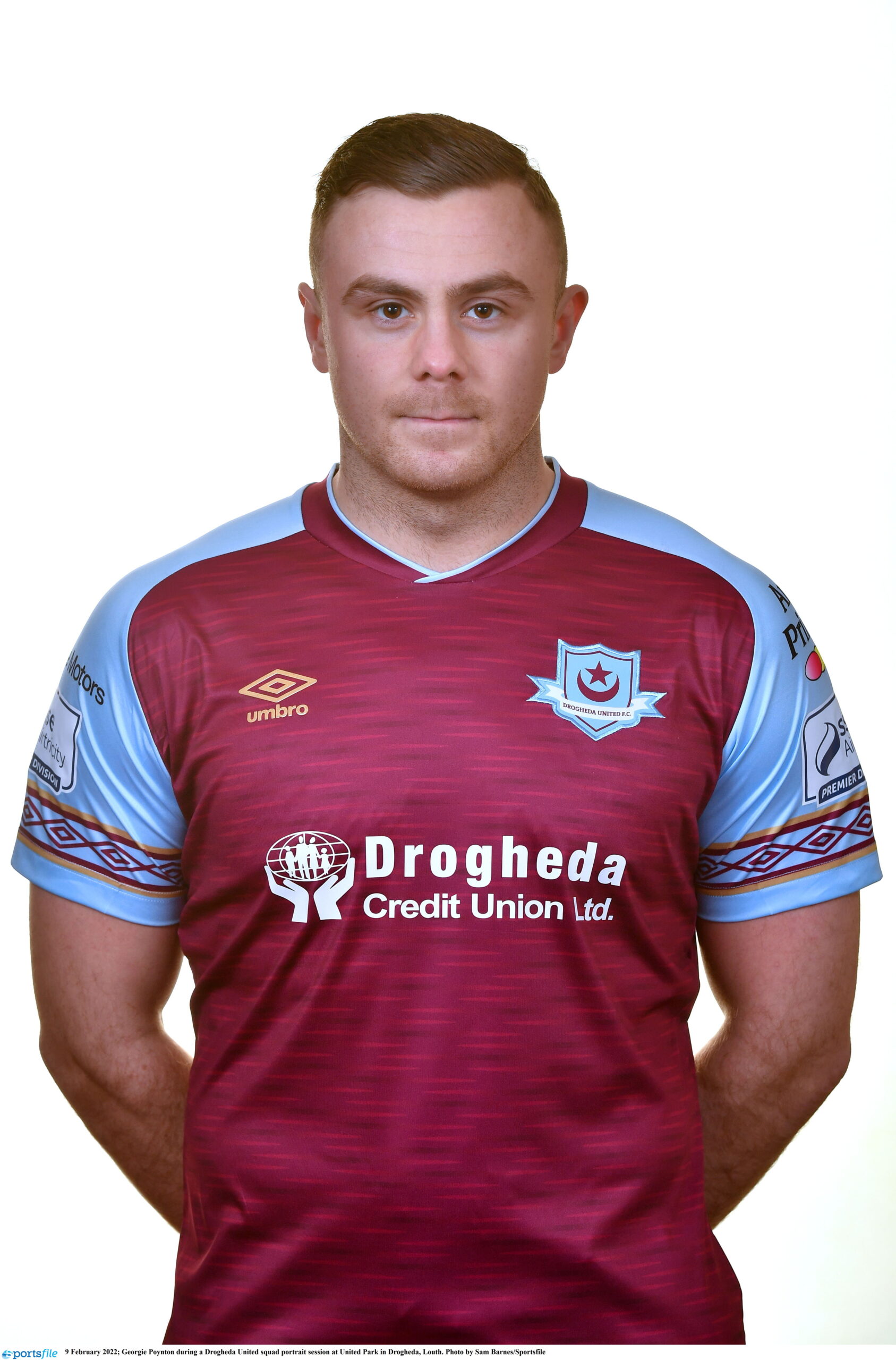 Poynton played for Dundalk’s underage sides before making his senior debut as a 16-year-old in the EA Sports Cup in 2014.

After a further season with Dundalk, Poynton had a short spell at St. Patrick’s Athletic before signing with Waterford for the 2019 season.

Georgie has spent the last two seasons at Shelbourne, winning the First Division title in 2021, and scoring 7 goals across his two years with the Dublin club.