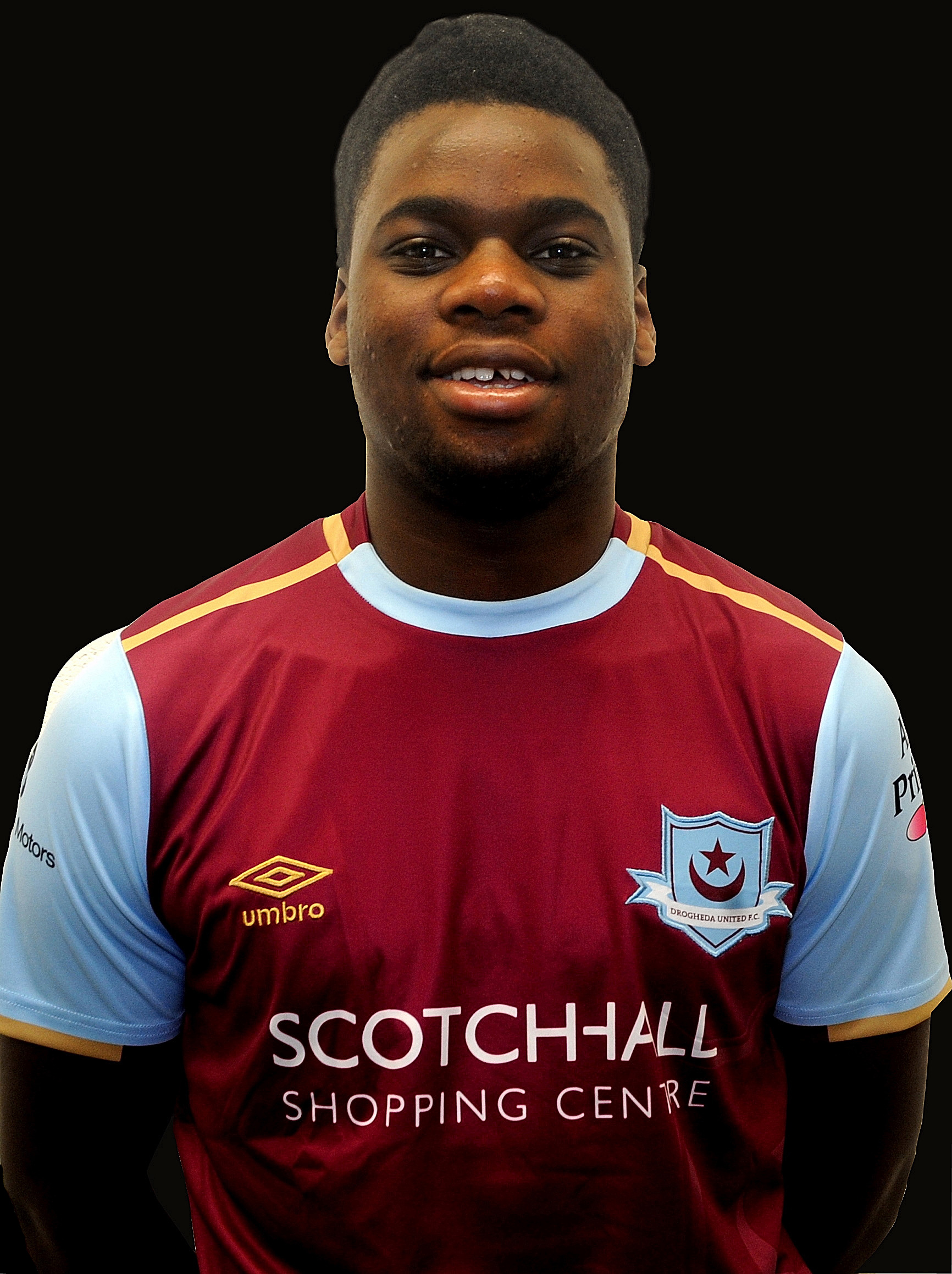 Frank joined Drogheda in 2017, first playing with the club’s U-17 side. The midfielder has progressed through the academy sides, playing with the U-19 side that reached the National League semi-finals last season.

Frank joined the first team squad in 2020 after featuring both in training and in friendlies throughout pre-season.