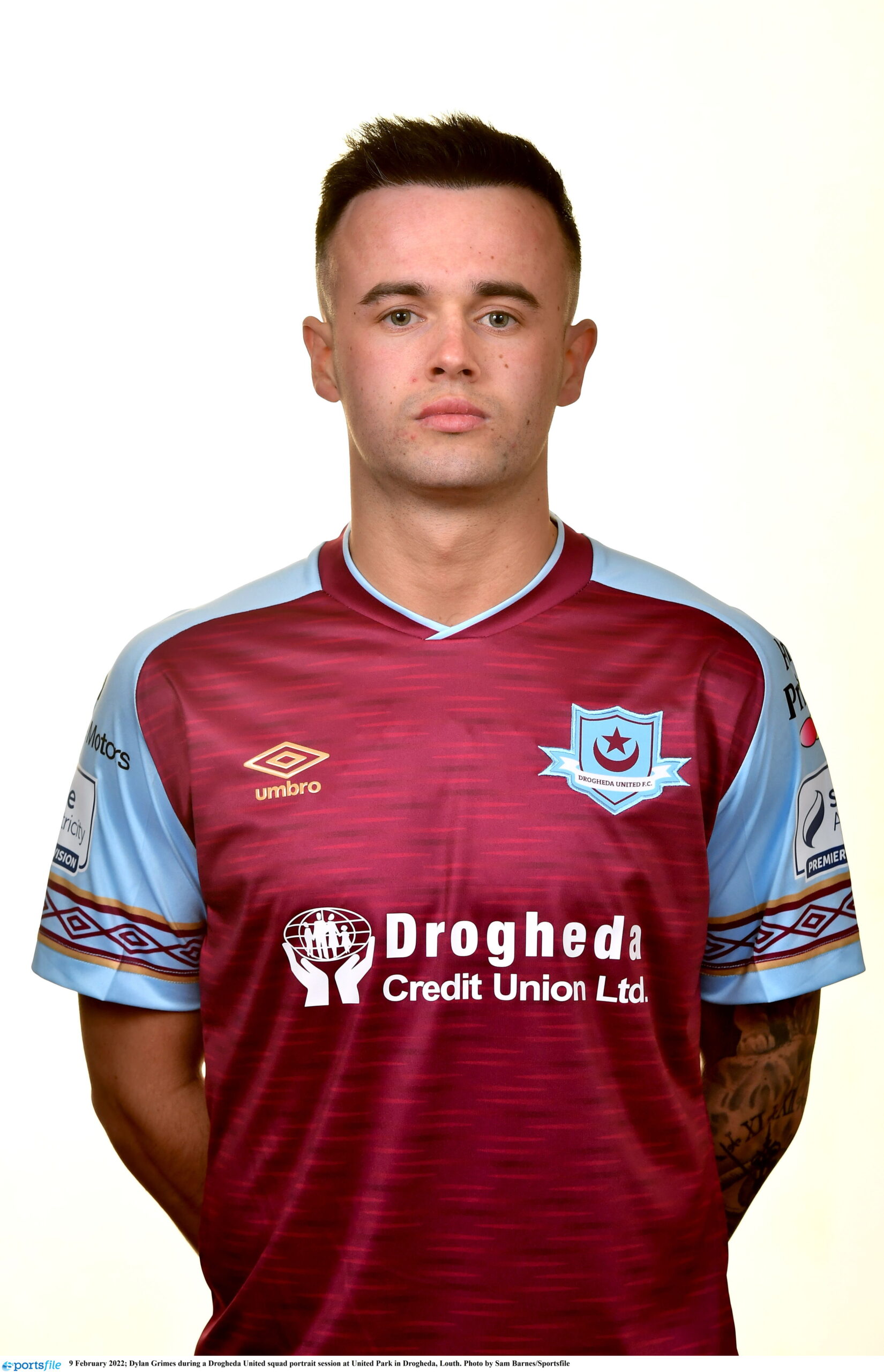 Grimes played at underage level for Shelbourne before making the breakthrough to the senior side in 2015, when now Drogs manager, Kevin Doherty, was manager of Shelbourne.

After a spell away from the League of Ireland playing with Sheriff YC, Grimes signed for Longford Town in 2019.

Grimes re-signed for Longford for both the 2020 and 2021 seasons under Daire Doyle, who had been Longford’s assistant in 2019 before manager Neale Fenn made the move to Cork City.