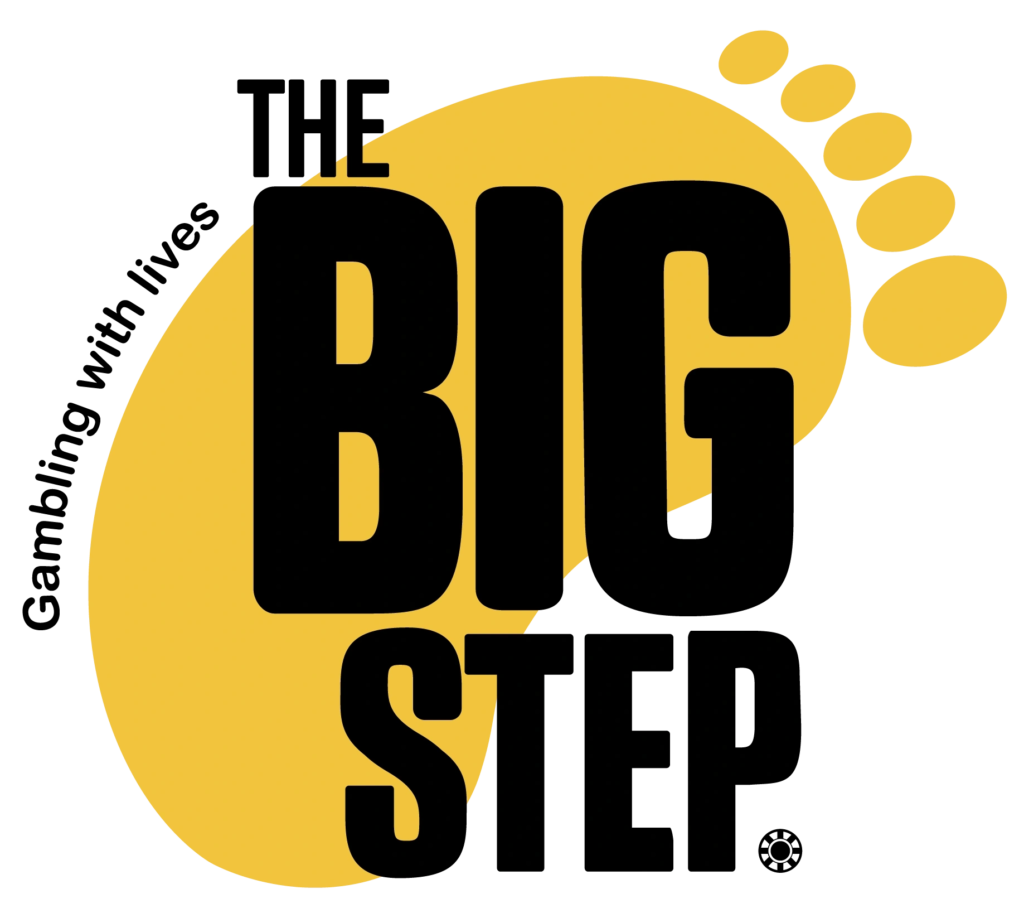 Drogheda United proud to back The Big Step campaign

Drogheda United are proud to be the first League of Ireland club to back The Big Step’s campaign to end all gambling advertising and sponsorship in football.

It was reported that in 2020 people in Ireland lost €1.36 billion gambling – the fourth-most out of any country the EU – and accounted for 2.6 percent of the EU’s total online gambling revenue, despite making up just 1.1 percent of its population.

“Drogheda United is proud to be the first League of Ireland club to join The Big Step. Family and community are at the heart of Drogheda United and, as a club, we try to maintain values that improve the lives of our supporters where we can.

“Unfortunately, many of us involved in the club have seen the damage that gambling addiction can do to individuals and their families.  Increasingly we have seen how synonymous gambling and football have become, particularly in the UK, with a continual flow of endorsements by former players and celebrities to normalise this relationship. “

Drogheda United is also calling on the League of Ireland to follow their lead and ban gambling sponsorship in the league. Hoey continued:

The Big Step is a campaign to end all gambling advertising and sponsorship in football, led by people harmed by gambling. The campaign is part of the charity Gambling with Lives, which was set up by families and friends that lost loved ones to gambling-related suicide. Research suggests there are up to 650 gambling-related suicides every year in the UK.

“We are delighted that Drogheda United have become the first top-flight Irish club to back our campaign. Tobacco advertising was removed from sport because of the risk to public health – it’s now time for the same to happen with gambling, which is harming millions in both the UK and Ireland.

“We are especially grateful to the chairman, who has been consistently vocal and principled on this issue – putting young fans and those of us harmed by gambling ahead of profit.

“We strongly endorse his call for the League of Ireland and its clubs to move away from all gambling sponsorship and advertising.”