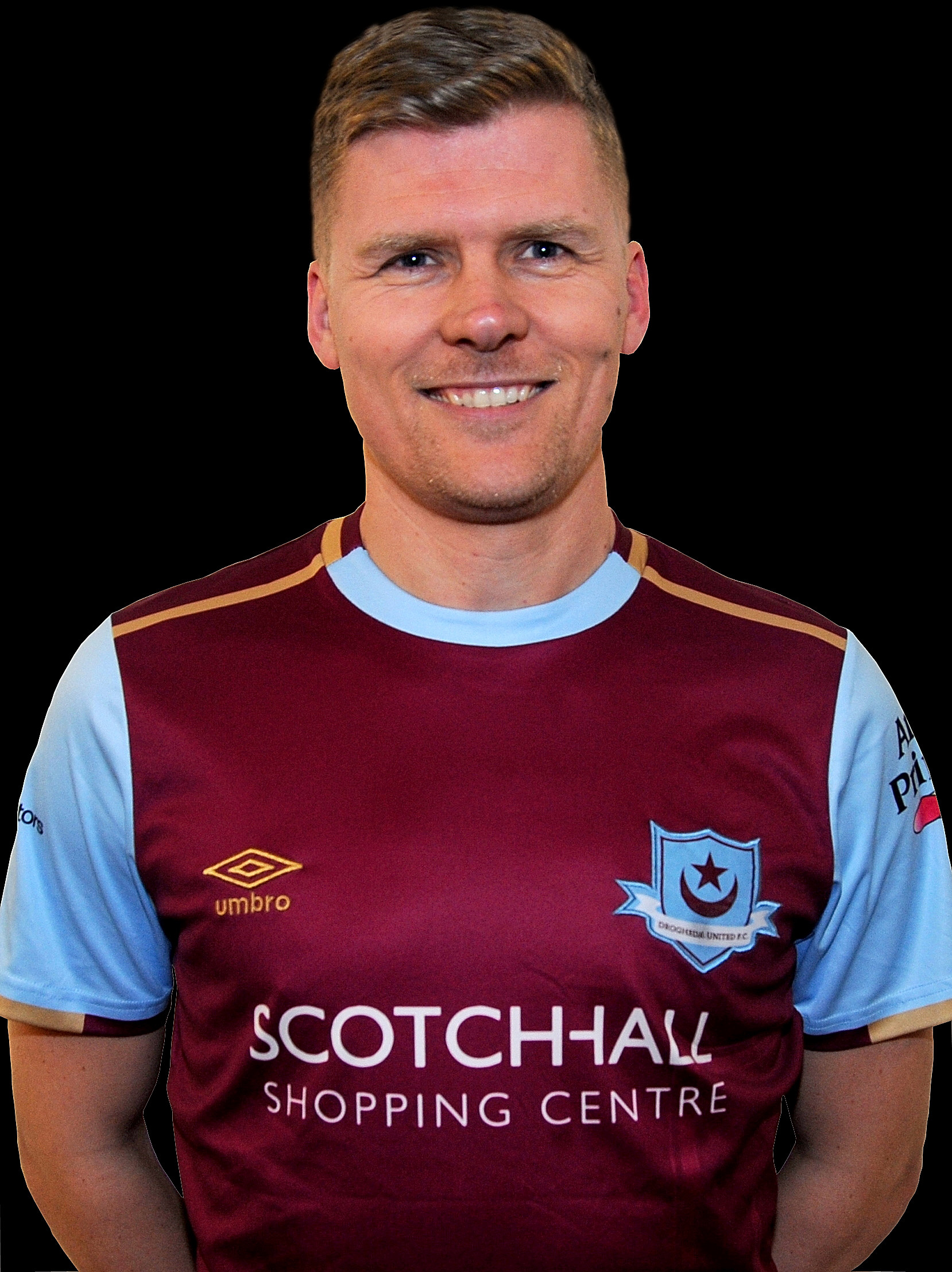 Prendergast became the 10th member of the 2020 squad when he signed in November 2019 from First Division champions Shelbourne.

Prendergast is one player well known to Drogheda fans, having previously played for the club under Mick Cooke in 2012 & 2013.

‘Del’ was captain for the 2013 season as Drogheda reached three cup finals and played Malmo in the Europa League.

In between his two spells with the club, Derek played for Athlone Town, Bohemians and Shelbourne.