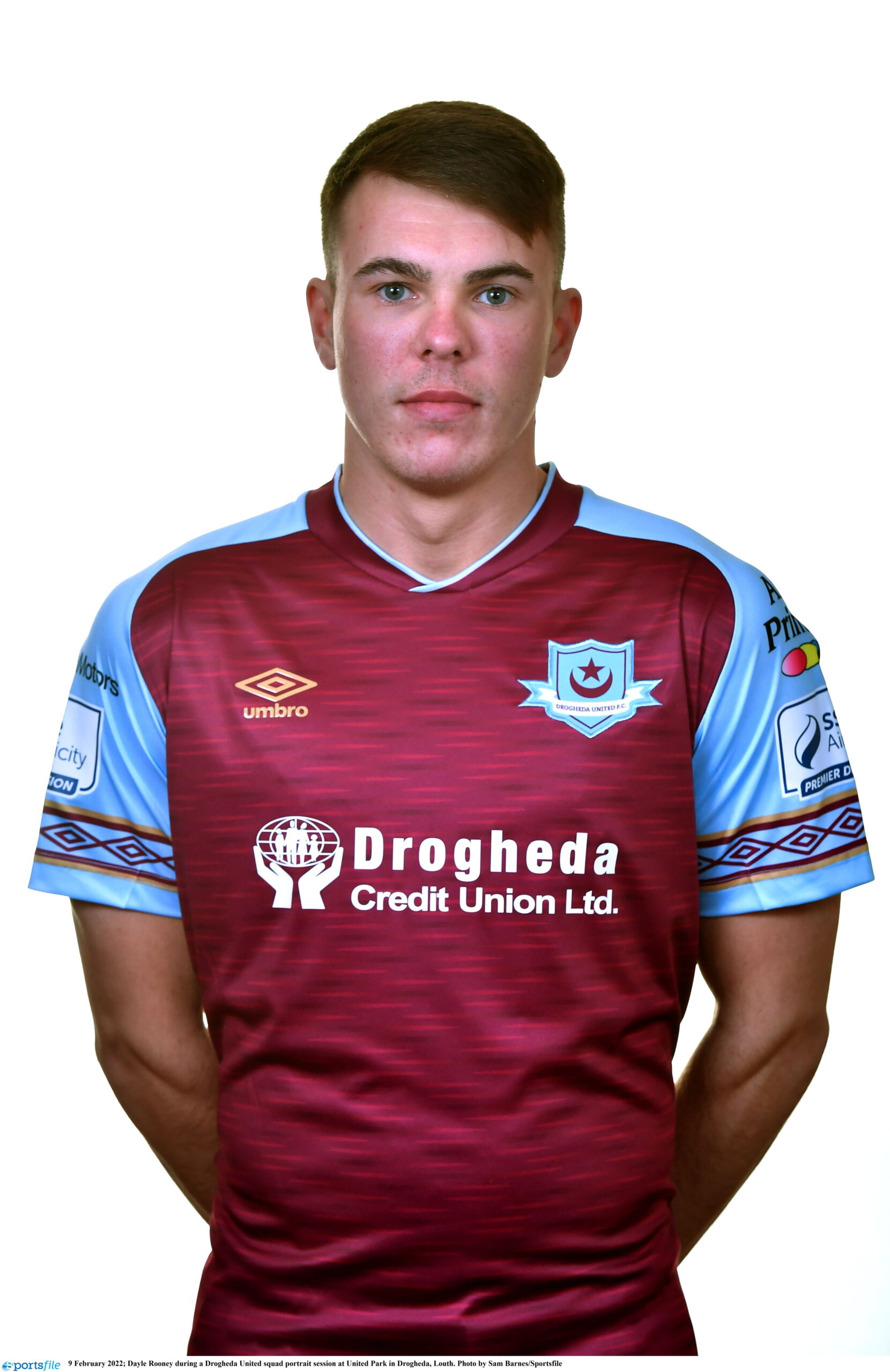 Rooney signed for Shelbourne in 2015 from St Kevin’s and played underage for Shels from the 2015 and 2016 seasons.

Dayle was promoted to the senior squad by manager Owen Heary in 2017 and went on to make 26 appearances in all competitions in his debut season.

Rooney has spent the last five seasons at Shels, winning two First Division title, including 2021, and has over 100 senior appearances to his name.