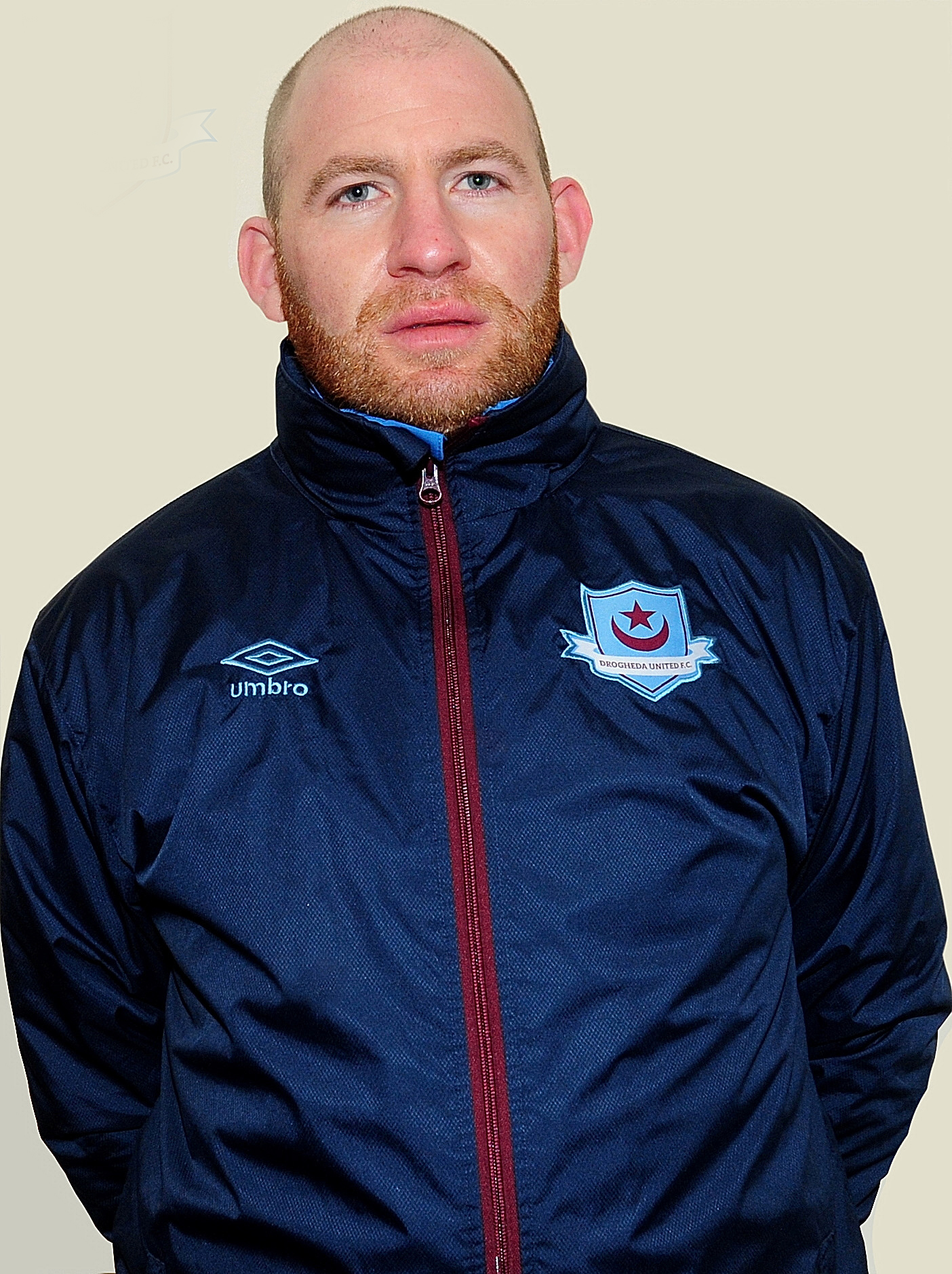 David Bourke became Drogheda goalkeeping coach ahead of the 2020 season.

Bourke joined the club having spent the 2019 season in the same role at Shelbourne.

David has also been a goalkeeper coach at a number of other clubs in both the League of Ireland and Women’s National League, including St. Patrick’s Athletic, Raheny United, UCD Waves and Shelbourne’s WNL side.

Bourke has also been Goalkeeper Coach with both the Irish College & Universities Team and the Ireland Men’s World Universities Games Team.