Sponsor: Head in the Game 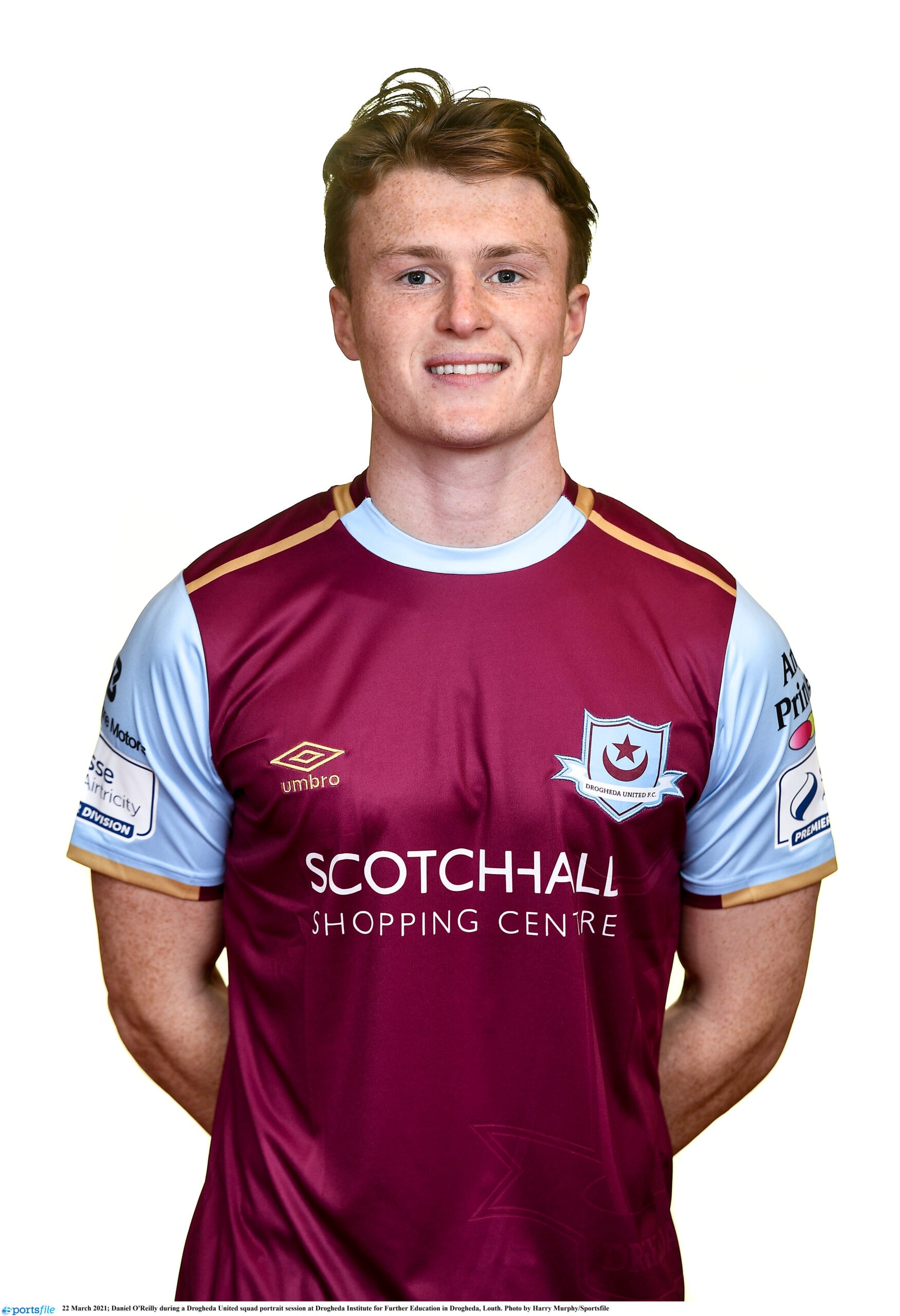 O’Reilly was the 18th player, and fourth new addition to be announced from Tim Clancy’s 2021 Premier Division squad.

The 25-year-old moved to Fulham from Cherry Orchard in 2010 as a teenager and had a number of loan spells in England before moving back to Ireland at the end of 2014.

Ahead of the 2015 season, O’Reilly signed for Bray Wanderers where he made 14 appearances as Bray finished 8th in the Premier Division.

O’Reilly played for Longford between 2016 and 2018, bar a brief spell towards the end of 2016 where the defender moved back to the UK and played with Eastbourne.

The move to Harps followed in 2019, with O’Reilly an ever present in the Harps side throughout, including featuring in both legs as Harps beat Drogheda in the play-off to stay in the top flight.

“As a group, we want to try show people why Drogheda got promoted last year and take it from there, take each game as it comes, and I think we’ll be alright.”