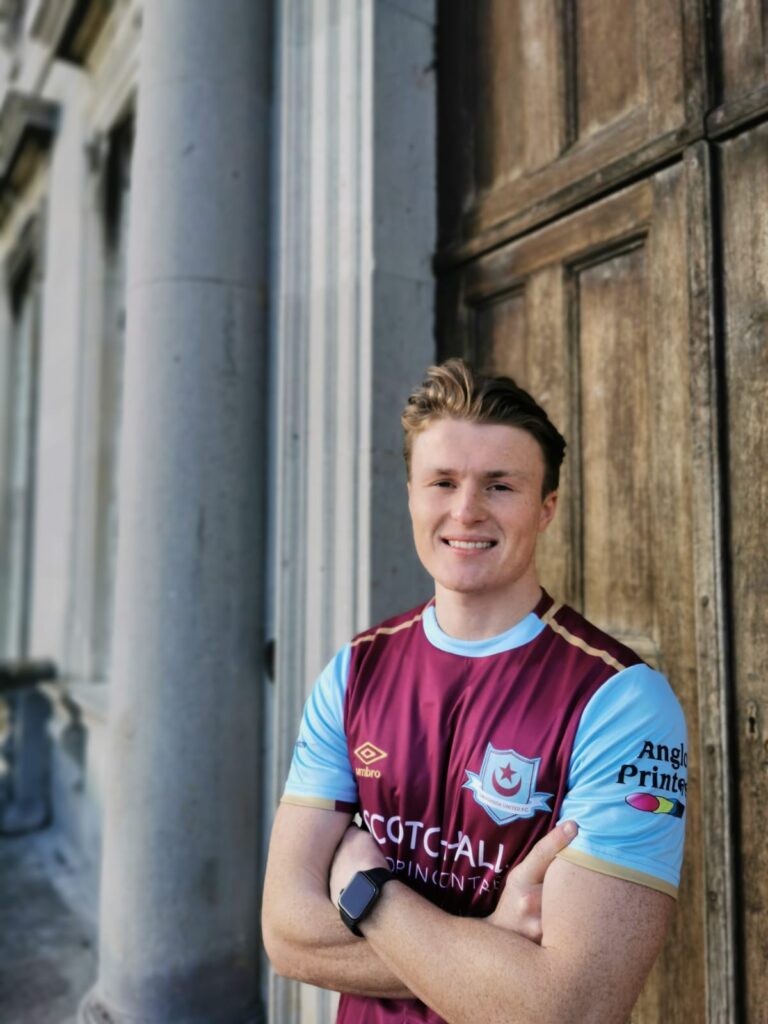 Drogheda United are delighted to announce the signing of defender Daniel O’Rei lly from Shelbourne.

O’Reilly is the 18th player, and fourth new addition to be announced from Tim Clancy’s 2021 Premier Division squad.

The 25-year-old moved to Fulham from Cherry Orchard in 2010 as a teenager and had a number of loan spells in England before moving back to Ireland at the end of 2014.

Ahead of the 2015 season, O’Reilly signed for Bray Wanderers where he made 14 appearances as Bray finished 8th in the Premier Division.

O’Reilly played for Longford between 2016 and 2018, bar a brief spell towards the end of 2016 where the defender moved back to the UK and played with Eastbourne.

The move to Harps followed in 2019, with O’Reilly an ever present in the Harps side throughout, including featuring in both legs as Harps beat Drogheda in the play-off to stay in the top flight.

“I’ve spoke to Tim over the last couple of years and it just didn’t work out for whatever reason, but I was in contact with him during the week.

“I’m delighted to be able to work with him. I’ve worked with Kevin (Doherty) before. I’m over the moon to get the deal done and to be playing in the Premier Division again for another year,” O’Reilly said.

“I know Darragh Markey very well aswell, he’s a great addition to the squad and of course Deegs (Gary Deegan) from last year who I think will be brilliant for the team. He’ll bring a lot of experience and leadership which of course will help us next year.

“For me I want to play as much as possible and help the team do as best as we can. As a group, we want to try show people why Drogheda got promoted last year and take it from there, take each game as it comes and I think we’ll be alright,” O’Reilly explained.