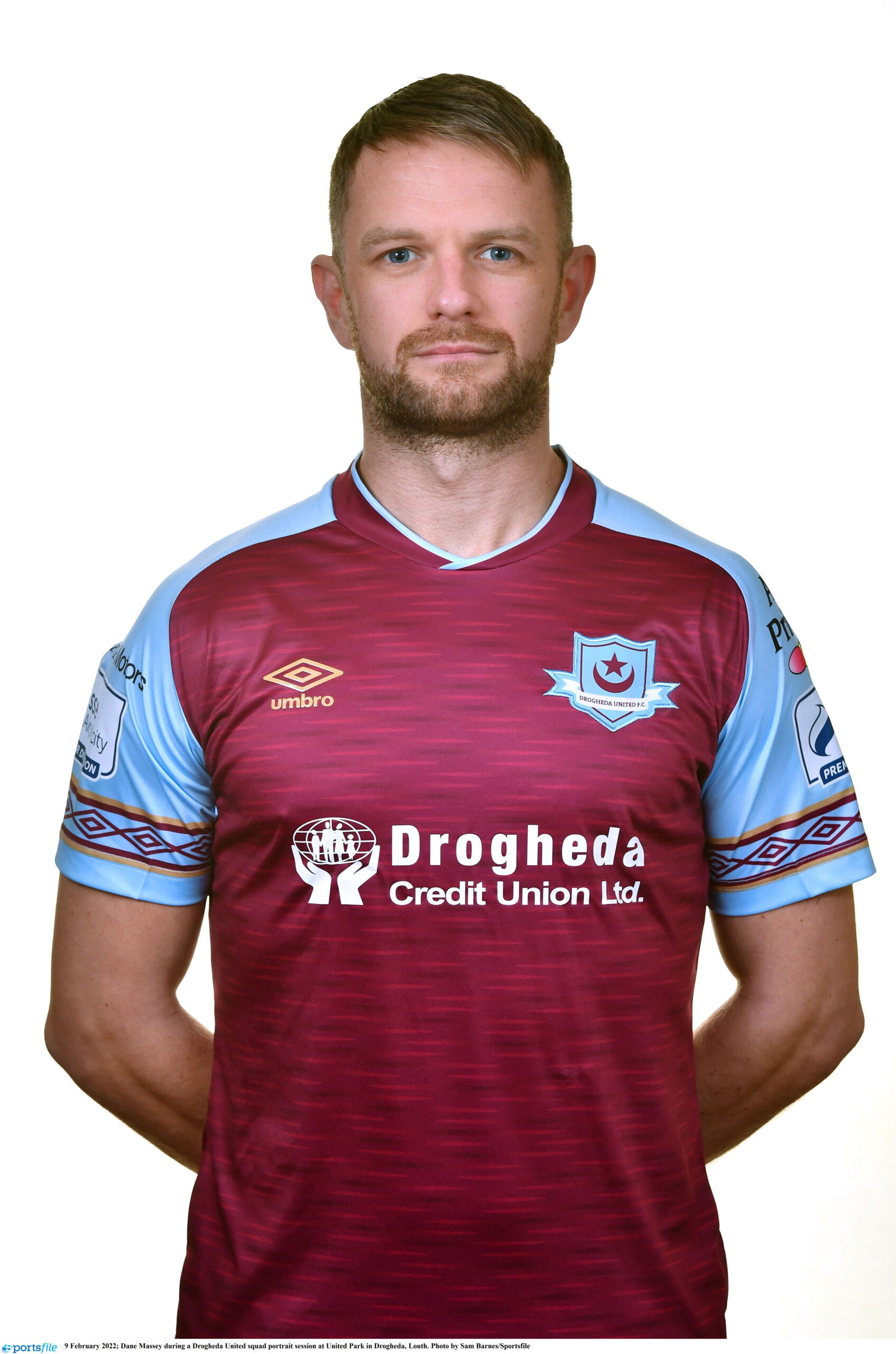 Massey joined Dundalk ahead of the 2013 season from Bray Wanderers, where he had come through the Seagulls youth system before breaking into the first team.

The defender also has 29 Champions League and Europa League appearances to his name, including six in the 2016 Group Stages against AZ Alkmaar, Maccabi Tel Aviv and Zenit St. Petersburg.

Dane made 33 appearances for Drogheda in 2021, largely as a centre-half before being named as captain by Kevin Doherty ahead of the 2022 season.