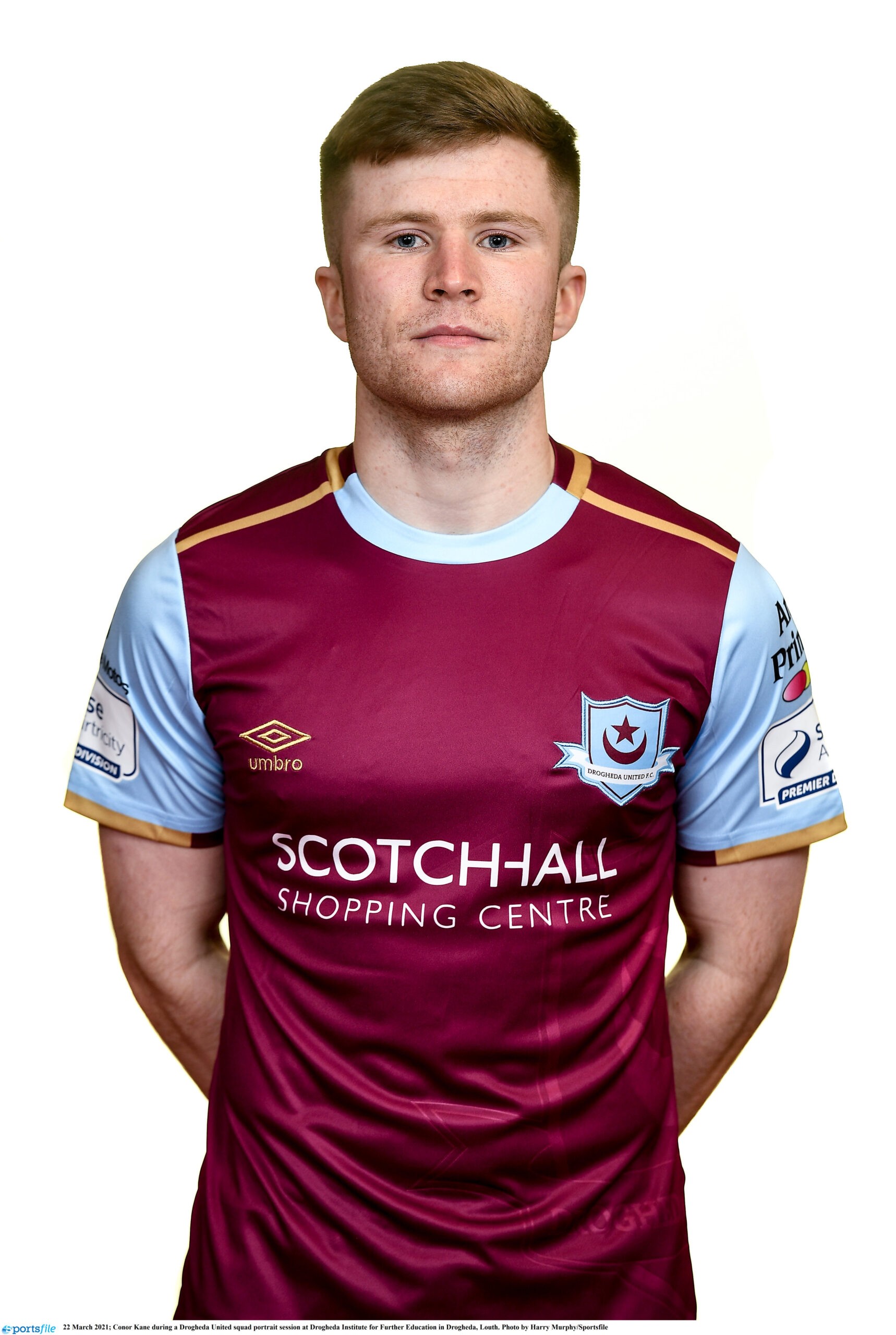 Kane was the first player announced from Tim Clancy’s Premier Division squad for the 2021 season.

The 22-year-old left-back first joined Drogheda from St. Patrick’s Athletic ahead of the 2017 season.

Since then, Kane has gone on to make 108 appearances for the Boynesiders in four seasons and started in all 19 of Drogheda’s competitive games in 2020.

Kane also scored his first goal for Drogheda in a 3-1 win away to Galway United in the final week of the 2020 season.

The left-back was one of four Drogheda players to be named in the 2020 PFAI Team of the Year.