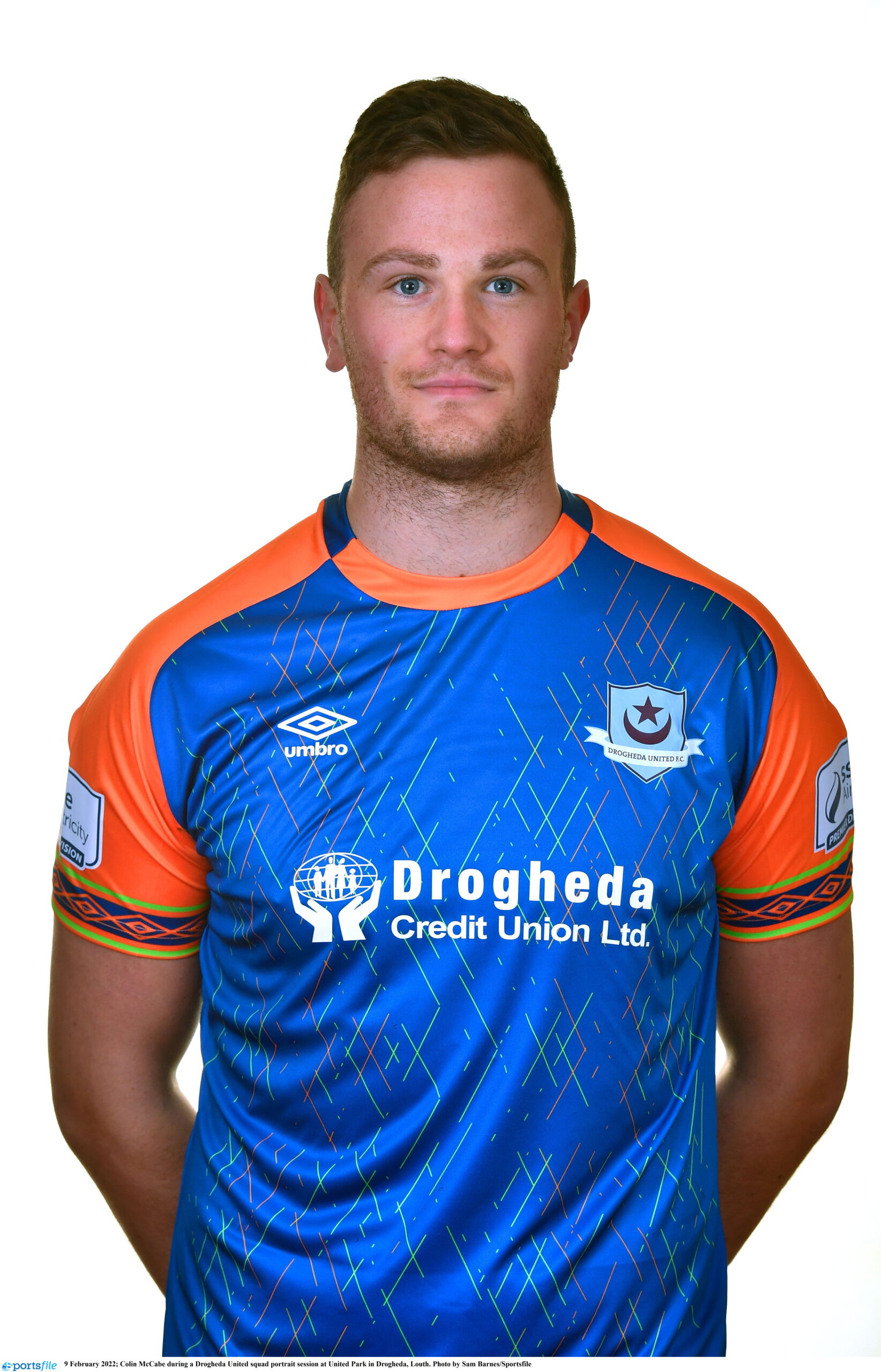 The goalkeeper previously played for Celtic between 2012 and 2017, with his spell in Scotland including two loan spells to Stenhousemuir in the 2015/16 and 2016/17 seasons.

McCabe returned to Ireland in 2017 and signed for Bohemians in August, before re-signing for Keith Long’s side ahead of the 2018 season.

He then made the move to Shelbourne ahead of the 2019 season and kept 12 clean sheets in 21 appearances as Shelbourne were promoted to the Premier Division.

Colin re-signed with Shelbourne in 2020 for the shortened Premier Division season before making the move to Drogheda for the 2021 season. McCabe made six appearances in his first season for the club.