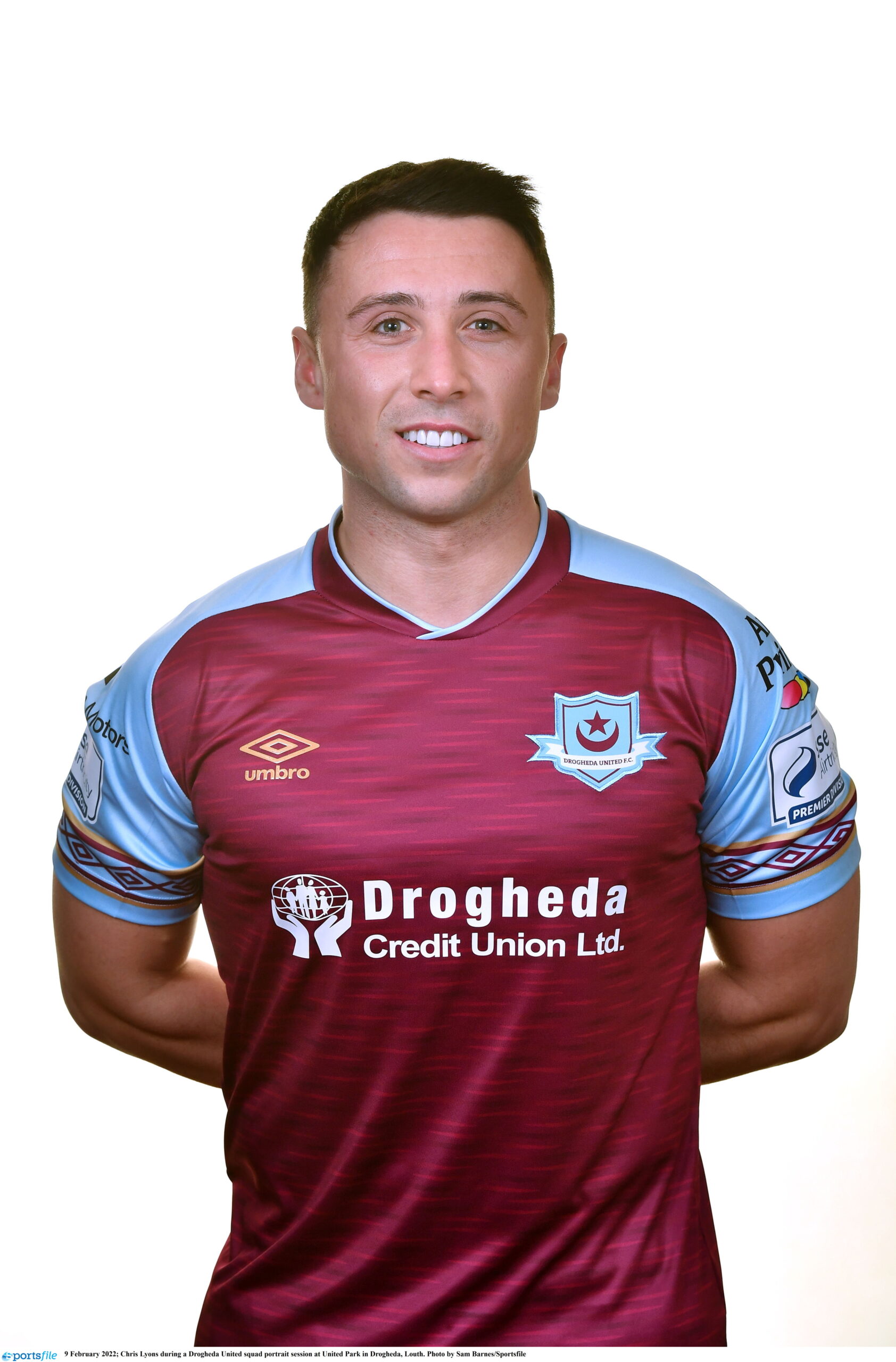 The forward first joined the club ahead of the 2018 season from Shelbourne.

Chris scored nine goals in 27 games in 2021, and now heading into his fifth season with the club, has to date played 100 games for the Boynesiders, scoring 36 goals.