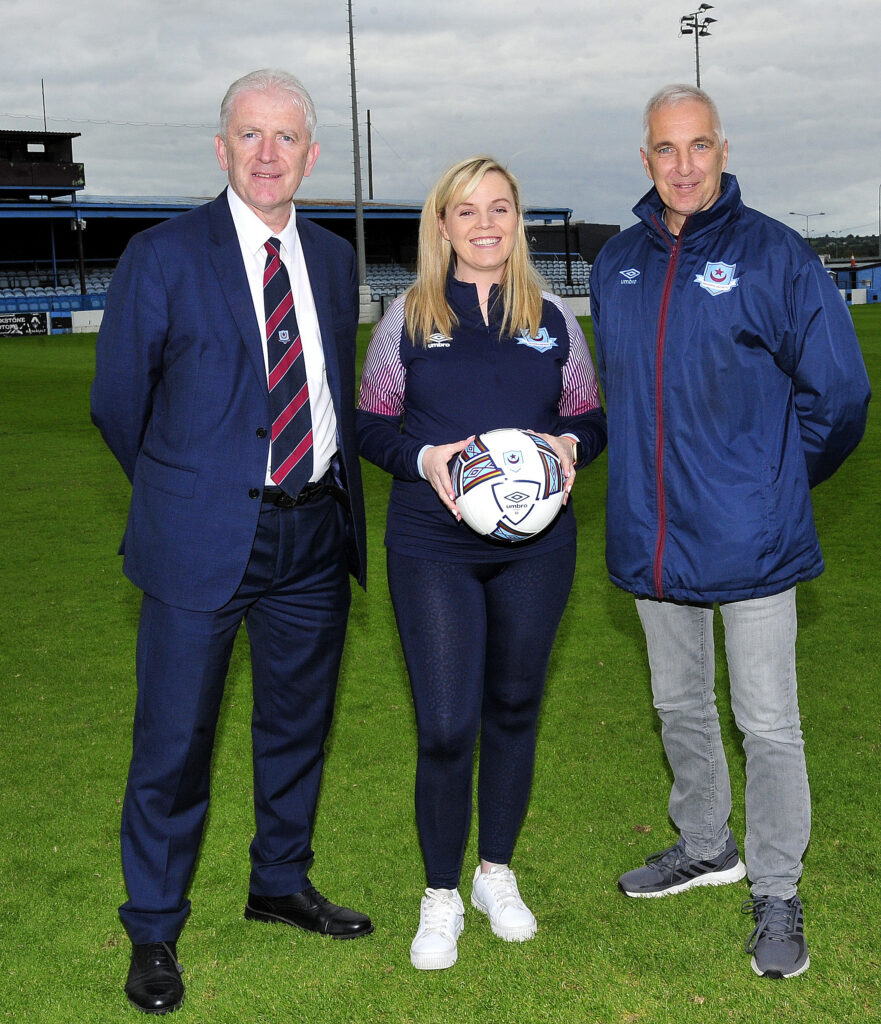 Drogheda United are delighted to announce the appointment of Brian Donnelly as manager of our Women’s Under 17 team.

Brian started coaching with Albion Rovers in 2002 with managerial roles at Dundalk Women and DKIT following.

Donnelly moved to Shelbourne in 2009/10 as a first team coach before being appointed manager of Drogheda United during the 2010 season following the departure of Paul Lumsden.

In his spell at Drogheda, Donnelly worked alongside then Director of Football Darius Kierans while in more recent seasons, Brian has been coaching with Dundalk’s U17 and U19 sides.

He now takes up the role of U17 Women’s manager with the Boynesiders, with the side entering into the U17 Women’s National League in 2023.

“When I was asked to become Head of Women’s Football and was tasked with recruiting a manager for the Womens U17 National League team, there was one person that I really wanted as the manager and that was Brian Donnelly.

“I have known Brian a long time and know how he operates as a manager. Brian is a highly experienced coach, a UEFA A licence holder but more importantly, he’s a great person who values and respects his players.

“He is the type of manager that every player wants to do well for and I have no doubt that he will create a positive, enjoyable atmosphere within the team. The players will learn so much from his vast experience.

“He is a coach who knows how to get the best out of players and will do a great job of developing the young girls in the squad. I’m very excited about working with Brian for the coming season and he will be an integral part of making Drogheda United’s women’s teams a success in the coming years,” Donovan explained.

“I helped implement the Louth Schoolgirls League, which has been a huge success, so when Drogheda United offered me the role of manager of the Women’s U17 team I felt it was great opportunity to help further grow the women’s game and give local players the opportunity to play in the national league.”