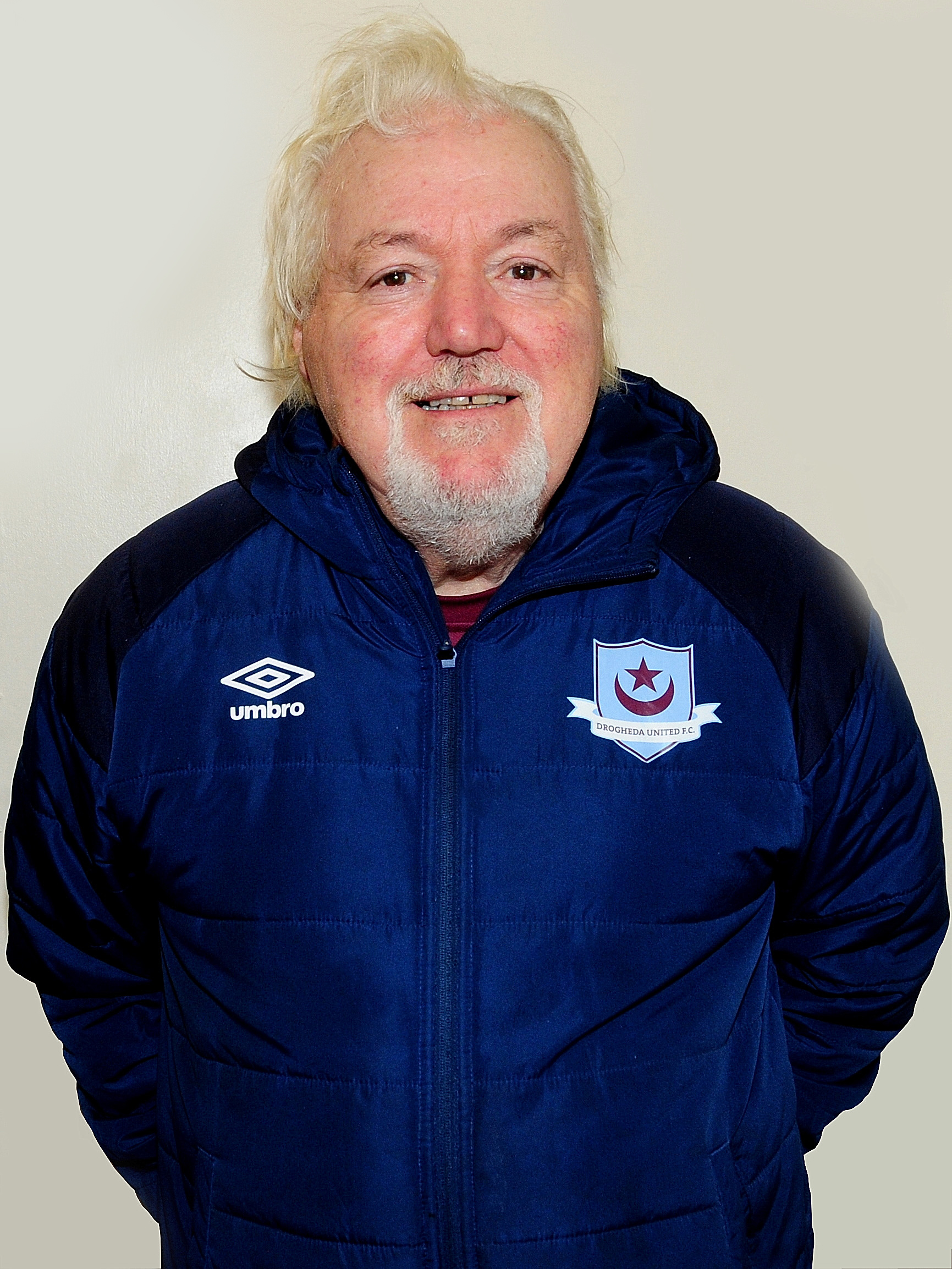 This is Brendan’s sixth season as Drogheda United kitman, having started the job in 2015.

In the last two seasons, he has worked alongside Club Community Development Officer Barry Sanfey on matchdays in the role.

Alongside being Drogheda United kit man, Penrose is also a member of the kit team for the Republic of Ireland men’s senior team.