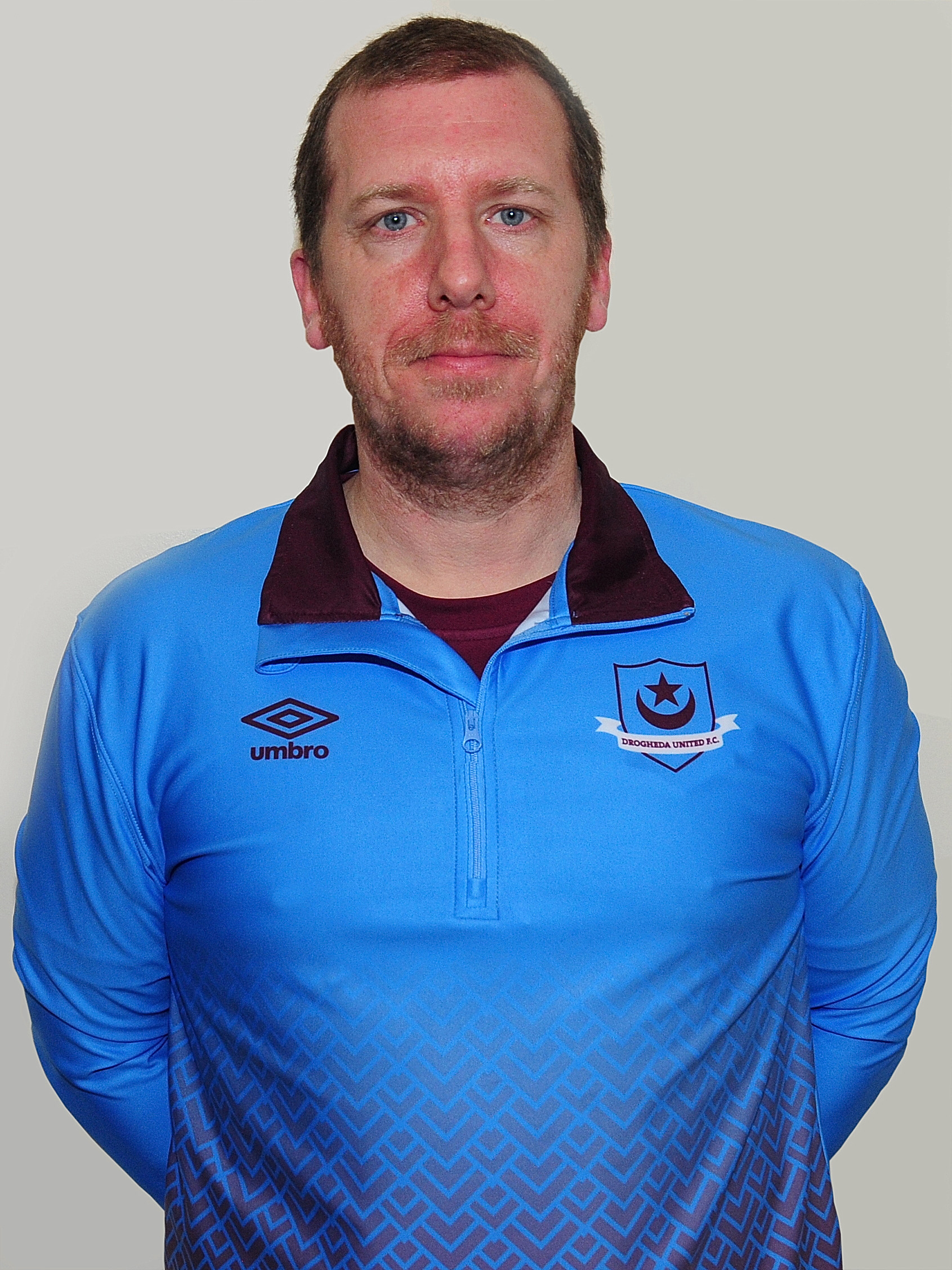 Barry first joined the club in 2015 as a coach for the U-19 team and continued as a coach with the underage teams until 2017.

Barry has continued to work with club since and has worked alongside Brendan Penrose as kitman for the last two seasons.

Since 2019, Barry has also been Club Community Development Officer. The main focus of this role is working for the club in the local and wider community along with running summer camps in United Park.