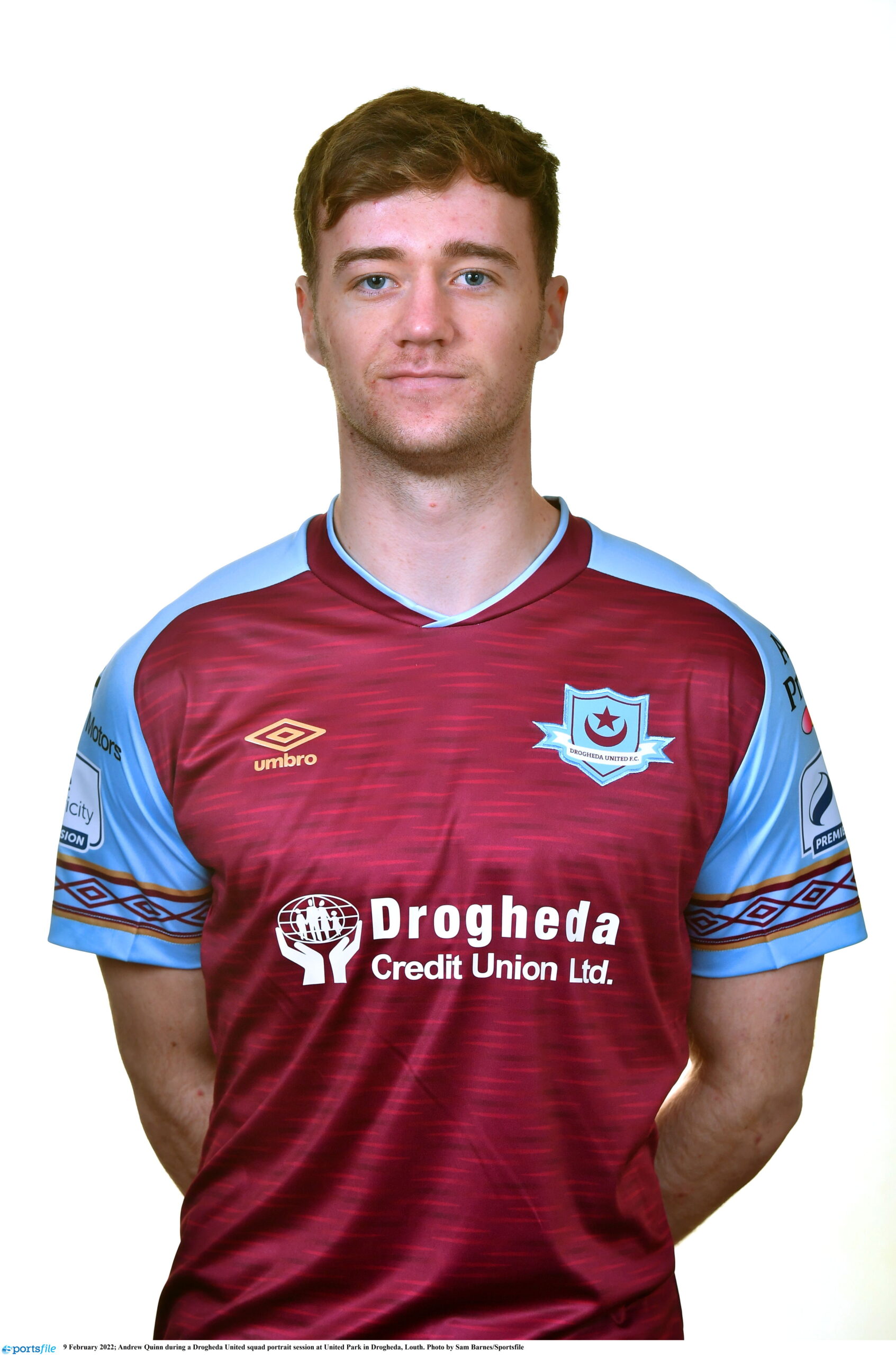 Quinn had played for Dundalk’s underage sides before making his league debut against Shamrock Rovers in September 2020.

He made 27 appearances in his loan spell at Bray in 2021, scoring his first senior goal in a 2-2 draw away to Cork City in July.

2021 also saw Quinn, previously an Ireland schoolboys and U18 international, called into Tom Mohan’s U19 training camp in June before he was then named in Jim Crawford’s Ireland U21 squad for the game away to Montenegro.