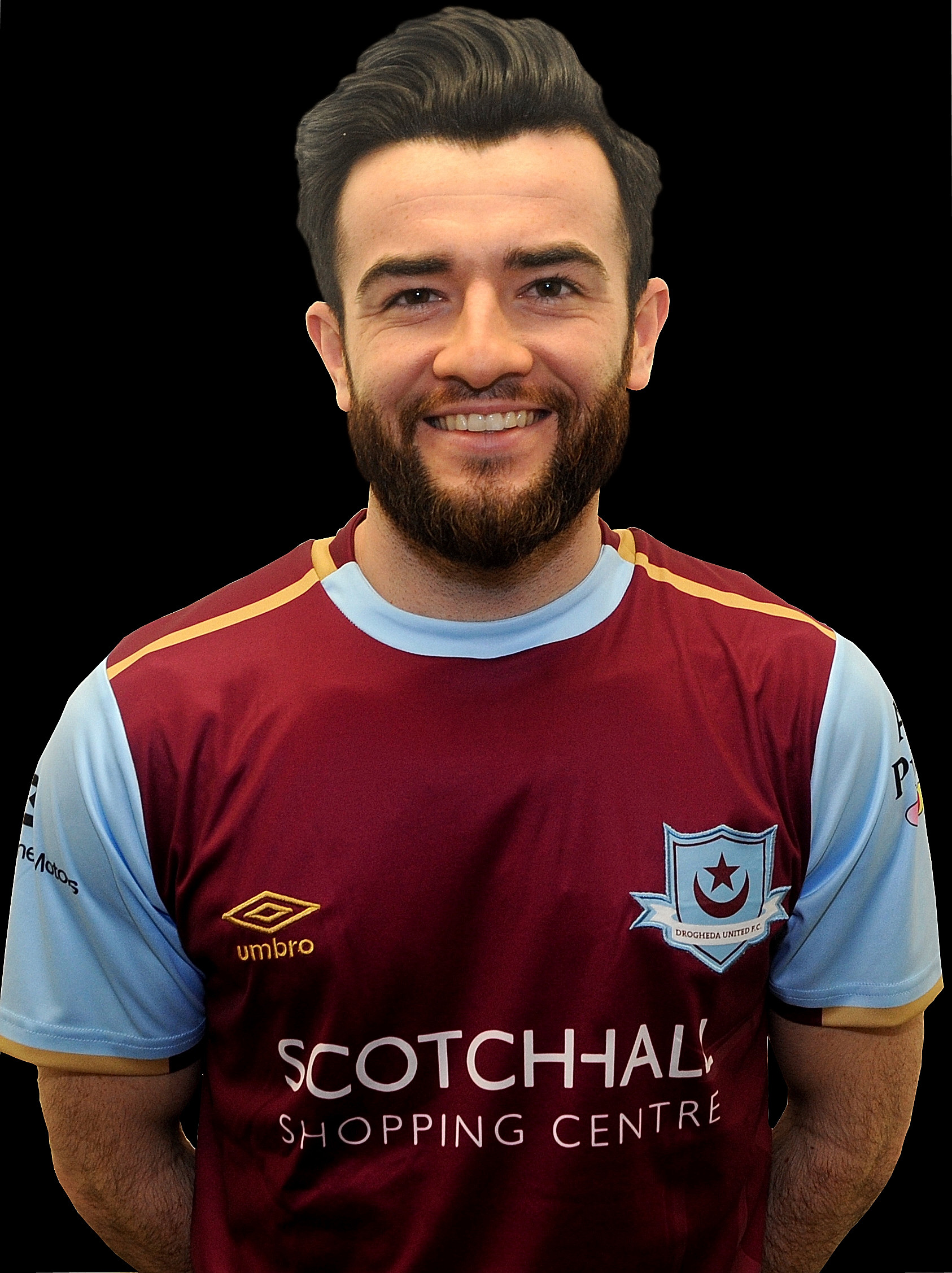 Adam Wixted first signed for Drogheda after returning to Ireland after a spell with Derby County in England.

Wixted then played with Bohemians and Bray Wanderers before returning to Drogheda ahead of the 2016 season.

After a year in the Premier Division with Sligo in 2018, Adam returned to Drogheda for a third spell in 2019.

However, his season was impacted due to a serious shoulder injury picked up early in the season against Limerick, limiting Wixted to 12 appearances in 2019.