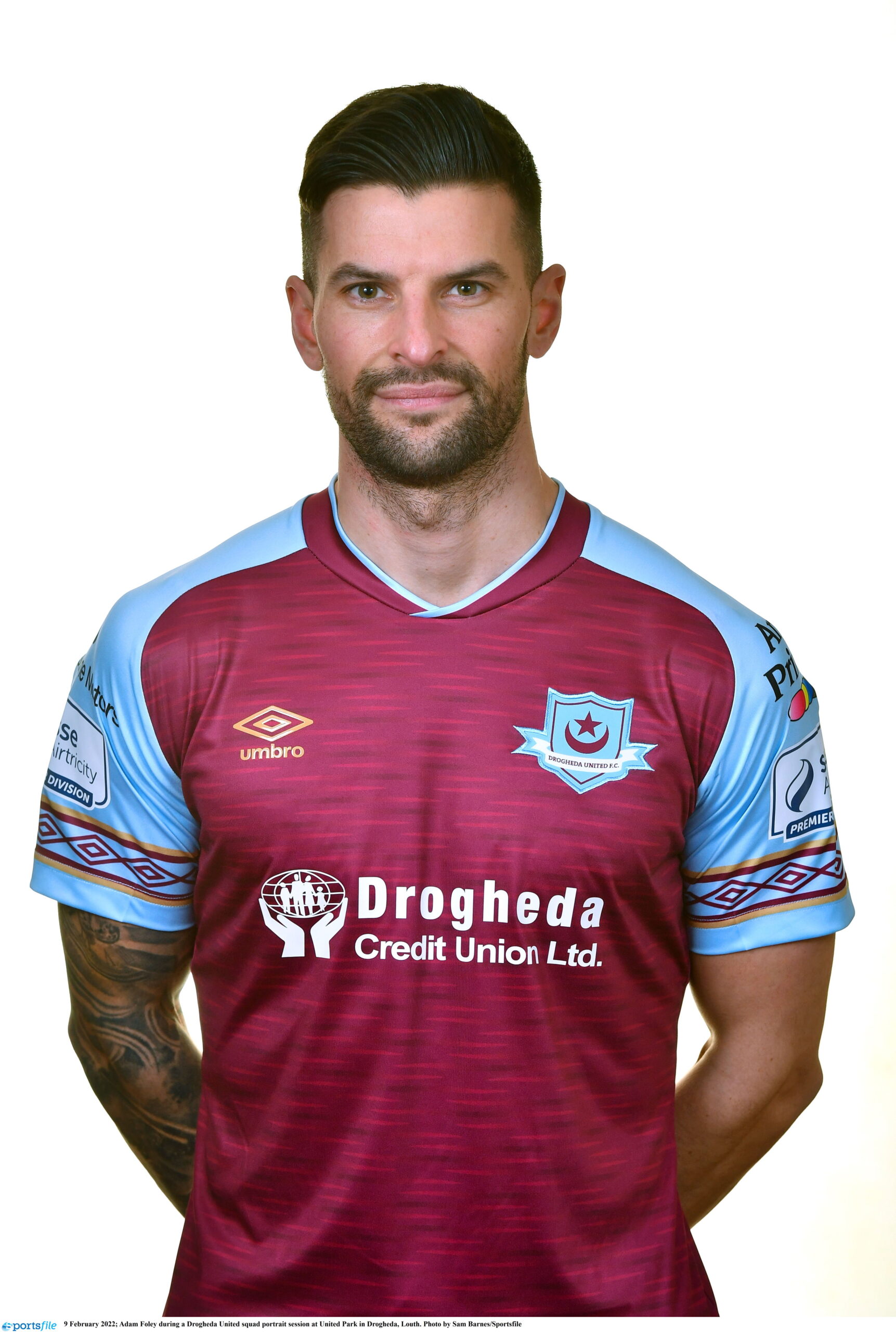 Foley was the first player to be announced from Kevin Doherty’s 2022 Premier Division squad.

He had previously played for Glenavon, Portadown and Newry City before joining Finn Harps in August 2020 for his first spell in the League of Ireland.

Foley scored twice in three starts for Harps, including an important winner against Waterford on the last day of the season to keep the Donegal side in the Premier Division.